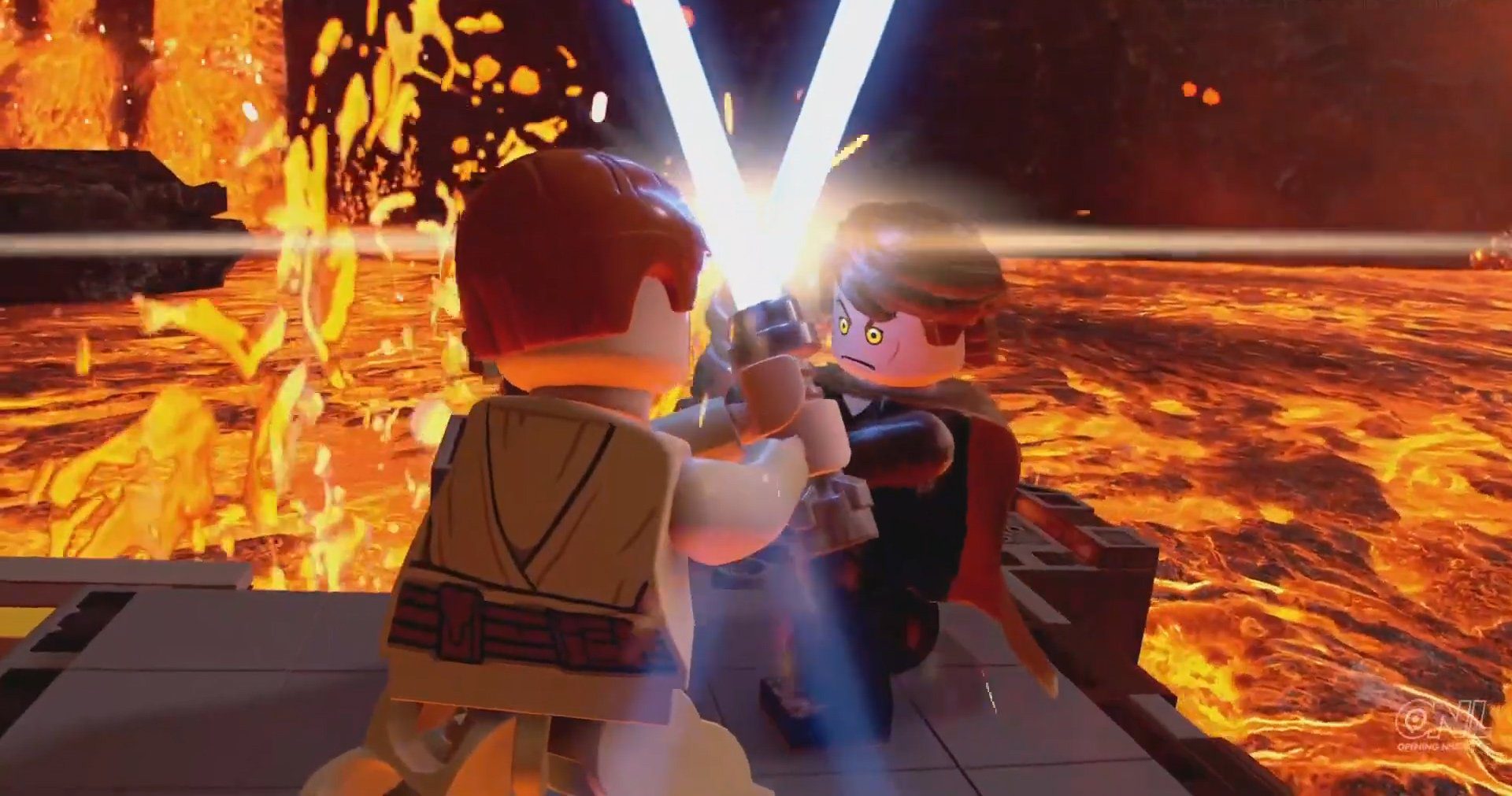 I couldn’t not do that headline

I know it’s “just LEGO Star Wars,” but that delay is a huge bummer for some of us.

After briefly thinking the game was due out on October 20 (before that date was scrubbed from a This Week in Star Wars video), it settled back into a vague “2020” window. Now, 2021. What’s the holdup?

Well, with nine films and “nearly 500 characters,” it’s gonna be a big boy.