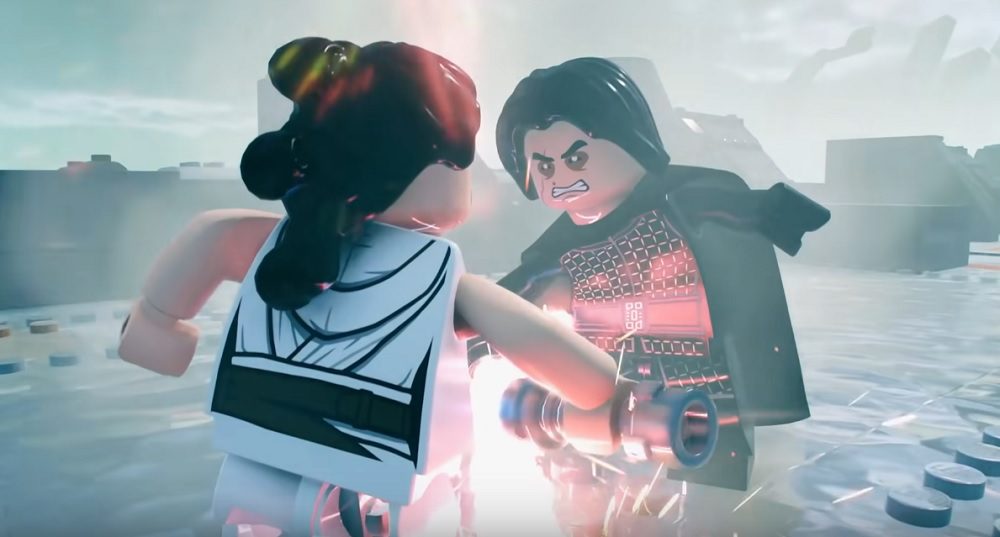 I’m hoping for the eyebrows snitch from The Force Awakens

One thing that the licensed LEGO video games are well renowned for is their tendency to squeeze in as many characters as possible, taking even the most ancillary cast members and re-imagining them in Minifig form. LEGO Star Wars: The Skywalker Saga will be no different.

Speaking in an interview with Official PlayStation Magazine, (via GamesRadar) TT Games’ lead hub designer Dawn McDiarmid states that the latest in a long line of LEGO Star Wars releases will include some 800 unique characters, with around 300 of them available to unlock and play as you battle your way through the epic nine-film saga. McDiarmid specifically notes The Rise of Skywalker‘s Babu Frik as their personal pick to take on the might of The Empire.

As with previous LEGO titles, players will be able to take on each film in the series in any order they wish, unlocking characters and vehicles as they go. TT Games claims that it has overhauled the somewhat stagnant LEGO mechanics, adding new features such as down-the-sights aiming, skill upgrades, improved vehicles, a better tracking system, and more in-depth questlines.

LEGO Star Wars: The Skywalker Saga certainly looks to be the biggest LEGO title to date. While the series has notably struggled to keep its gameplay fresh and contemporary in recent years, hopefully this epic release – packed with new stages, new characters, and new features – will see the series recapture its glory days of yore.