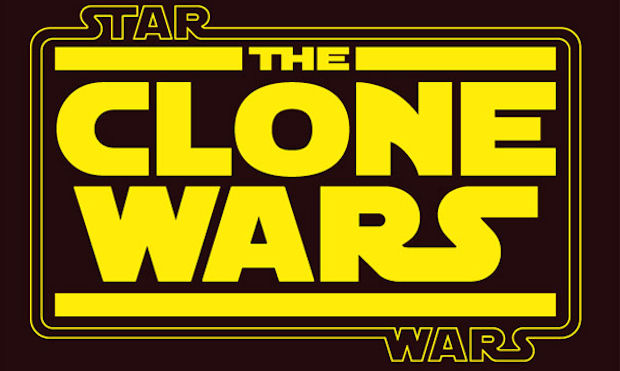 Did you think that Traveler’s Tales had done all it could do with the LEGO Star Wars franchise? If so, you have no idea how the videogame industry works, my friend. LEGO Star Wars III has just been announced, and it’s taking us to the Clone Wars.

So, this is a thing that is happening. Good times.

LONDON, UK – 8th February, 2010 – LucasArts and TT Games today announced the development of LEGO® Star Wars™ III: The Clone Wars™. The next chapter in the award-winning LEGO® Star Wars videogame franchise, LEGO® Star Wars III: The Clone Wars will combine the best elements of all previous LEGO® games while adding brand new gameplay to make it the most action-packed LEGO® videogame to date. Developed by the same team at Traveller’s Tales that created the critically acclaimed LEGO® Star Wars and LEGO® Indiana Jones™ series, the game will ship on the Wii™, Nintendo DS™, PLAYSTATION®3 computer entertainment system, PSP® (PlayStation®Portable) system, and Xbox 360®videogame and entertainment system from Microsoft and Windows in the Autumn of 2010.

“LucasArts continues to set the bar for next-generation family entertainment,” said Darrell Rodriguez, president of LucasArts. “The LEGO® Star Wars franchise is a massive hit with fans, bringing in sales of over 20 million units worldwide. We’re thrilled to extend this experience to LEGO® Star Wars III: The Clone Wars, delivering the humour and fun players expect from this award winning franchise.”

“LucasArts is an amazing partner, and working with them on the next iteration of the LEGO® Star Wars series continues to be a great experience,” said Tom Stone, director at TT Games. “The team at TT is working hard at making this simply the best LEGO® game ever with all new gameplay and features never before seen in a LEGO® game.”

LEGO® Star Wars III: The Clone Wars will include all the characters from both seasons of the hugely popular animated television series, Star Wars: The Clone Wars, as well as some fan-favourite characters from the beloved theatrical Star Wars Saga. The game will feature brand new battle modes, giving players unique, head-to-head combat and an upgraded level builder, allowing the creation of customized bases and in-game battlefields. Play either as a Jedi or Separatist with all-new character abilities, such as Squad command, Lightsaber slicing, Lightsaber jumps, long distance Jedi attacks and Grapple Tie-Ups, all within a new, easy-to-navigate hub.