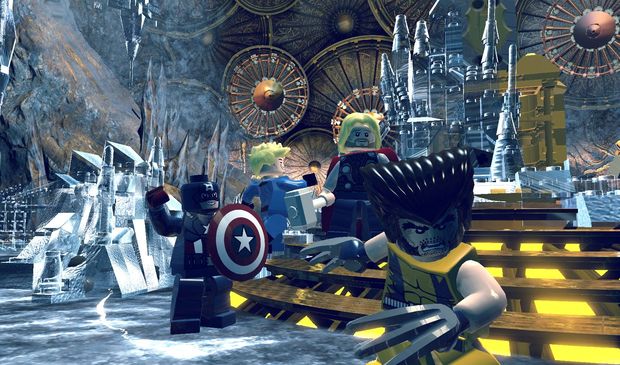 LEGO Marvel Super Heroes is shaping up to be one of the more interesting LEGO games, and now you can try it for free on the PC off the official site. It appears as if the demo is very short, only giving you brief glimpses of Hulk and Iron Man, but hey, it’s something, right?

Demos for the console version are coming soon, and the final retail game will ship on the 3DS, DS, PC, PS3, PS4, Vita, Wii U, Xbox 360, and Xbox One. So basically, everything!