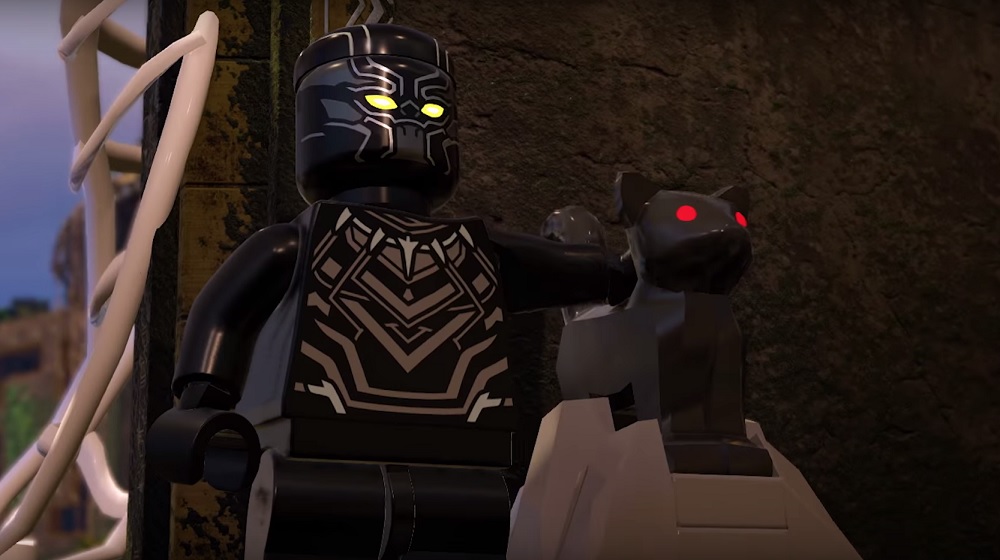 Postcards from the edge

Warner Bros. have released a new trailer promoting the next in their long line of Lego titles: Lego Marvel Super Heroes 2, which showcases the world-blending universe that is “Chronopolis”

Chronopolis will be Lego Marvel 2’s hub, a mixture of timezones and famous Marvel locales smashed together to create a sandbox for all your minifigs to explore. Alongside eras such as The Old West, Noir New York and Medieval England, we also get to see famous Marvel worlds such as the mysterious land of Wakanda and the bizarre meta-dimension of Knowhere.

We also get to see the amazing Kamala Khan kicking ass, as well as glimpses of many other characters, such as Nebula and Howard the Duck (look fast) who will be part of what I’m assuming will be yet another enormous cast of unlockable characters.

I personally think Lego Marvel Super Heroes is the best Lego game, and haven’t enjoyed any of the licensed releases since, which have all felt very lazy, unfunny and uninspired. I’m hoping this venture will undo the damage wrought by terrible releases such as Lego Avengers.