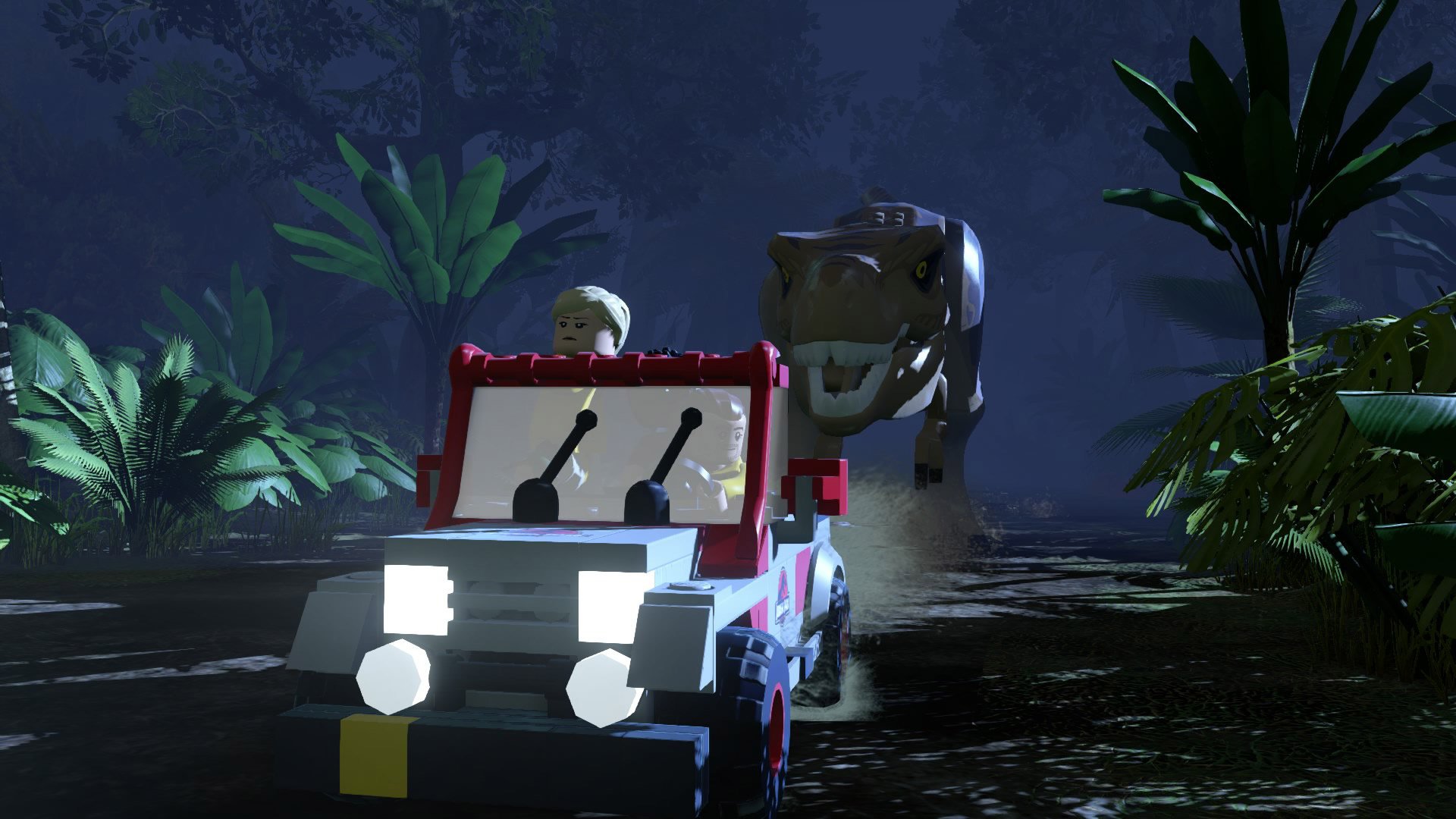 It’s not perfect, but I have a soft spot for this game

Just in time for the launch of the Switch Lite, Warner Bros. and TT Games are bringing LEGO Jurassic World to Nintendo Switch on September 17. It’s not my favorite of the LEGO games, but it’s up there.

Contrary to what the name implies, LEGO Jurassic World isn’t solely dedicated to the 2015 film with Velociraptor wrangler Chris Pratt and co. – it spans the events of Jurassic Park, The Lost World, Jurassic Park III, and World, with character and scenes conjoined to form a lengthy collectible-filled adventure.

Switch or no Switch, I could never play this game again – not after grinding for 100% completion the first time – but as a late port, it’s a smart pick on the publisher’s part. Kids will always love dinosaurs.

If you’ve never played it, you’ll quickly learn just how many side characters this series has.