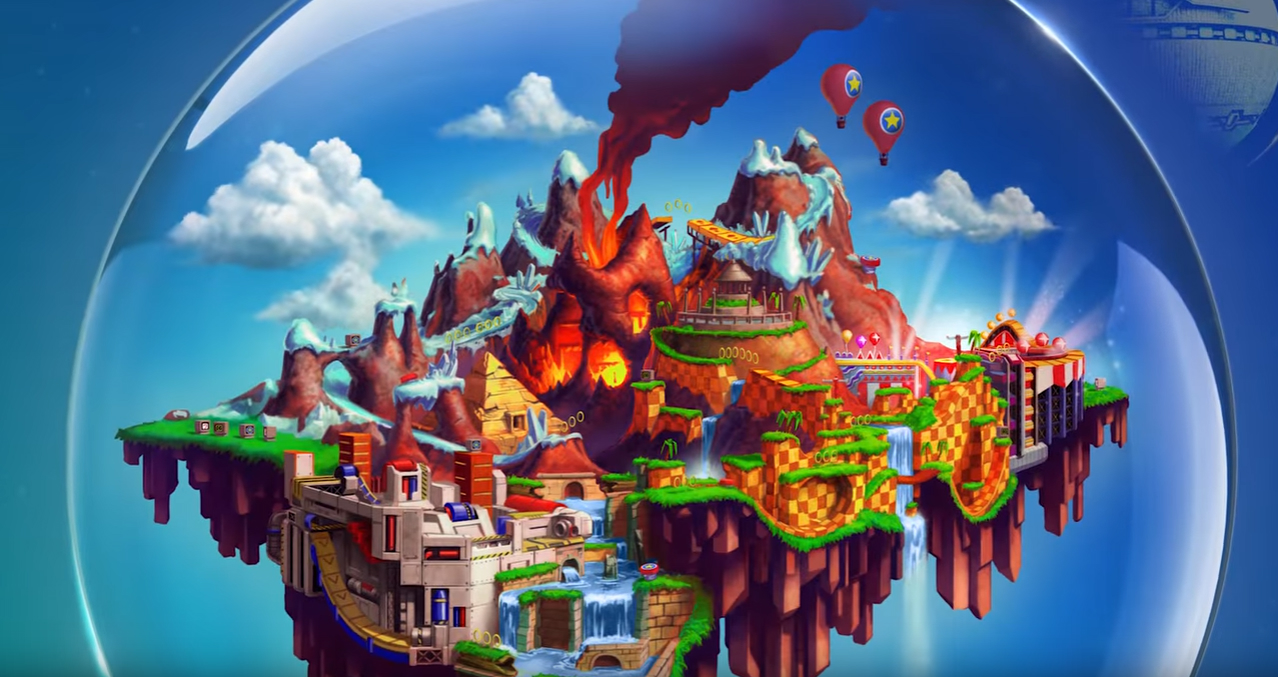 I like the idea of not doing a LEGO Dimensions 2.0 yet

WB was pretty smart with their marketing for LEGO Dimensions. Rather than suffer the same fate as Disney Infinity, a series that had gone through three iterations into its 3.0 form before being canceled, they made the very non-WB decision to keep Dimensions as one SKU and merely add onto it. So far it’s survived the great toys to life battle of 2016.

But it also helps that Dimensions is a decent little action game, which includes the recently released Sonic pack. 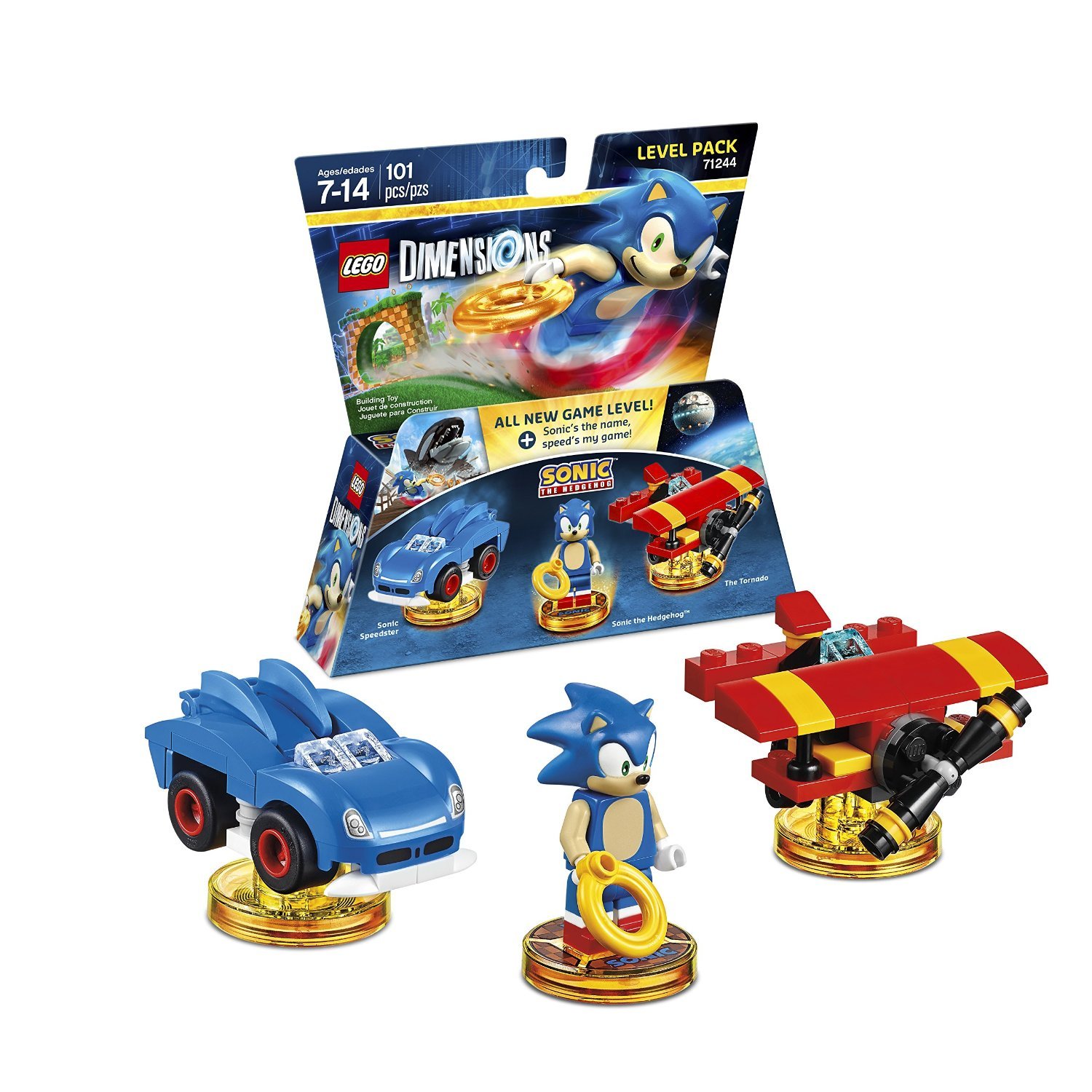 Alright so since Dimensions can be confusing, let’s break it down. Sonic is a “level pack,” and in the box you’ll find the Tornado plane (from previous games), the Sonic Speedster car, and Sonic himself. Since this isn’t a “Team Pack,” there’s no Tails, so your co-op friend will have to play as someone else. The entire pack clocks in at 1.88GB on Xbox One, and it’ll run you $29.99.

I’m actually surprised how well Sonic works within the confines of the Dimensions engine. He’s fast enough to make it feel like a Genesis game, and the levels are created in such a way where you can blast through them, or trigger an optional time trial challenge (you can see me start it in the video below). As a bonus you can bring Sonic back into old levels, which you’ll find a lot easier given his mobility.

The actual level, titled “Sonic Dimensions,” is a collection of stages that will last you around an hour or so (more if you go for 100%), and is basically a “what’s what” of past Sonic games. I’m talking Metropolis, Green Hill Zone, Marble Zone, and Death Egg, with bonus stages along the way. Not only is the music on point, but the pack is a rapid-fire delivery of what made Sonic great, without being too cloying with nostalgia. Speaking of nostalgia, this pack does honor hints of Adventure, but it’s mainly ingrained in the old school 2D legacy. Pot-bellied Sonic, retro noises, the whole nine yards.

There’s animated sequences that are reminiscent of the recent cartoons, with Roger Craig Smith voicing Sonic to boot. The only gripe I really have is with the soundtrack as most of the themes aren’t as good as the originals — more like, replications from a talented artist, but a replication all the same. Given the extreme lengths the team went through to make everything else authentic, this feels like a glaring omission. That, and the strain on the framerate (at least with the Xbox One version) at certain points.

This, by the way, is part of the celebration of Sonic’s 25th anniversary, which came with a whole lot of merch and two new game announcements. Meanwhile we have basically nothing going on for Metroid‘s 30th, which is one of the biggest snubs I’ve seen in the last decade.