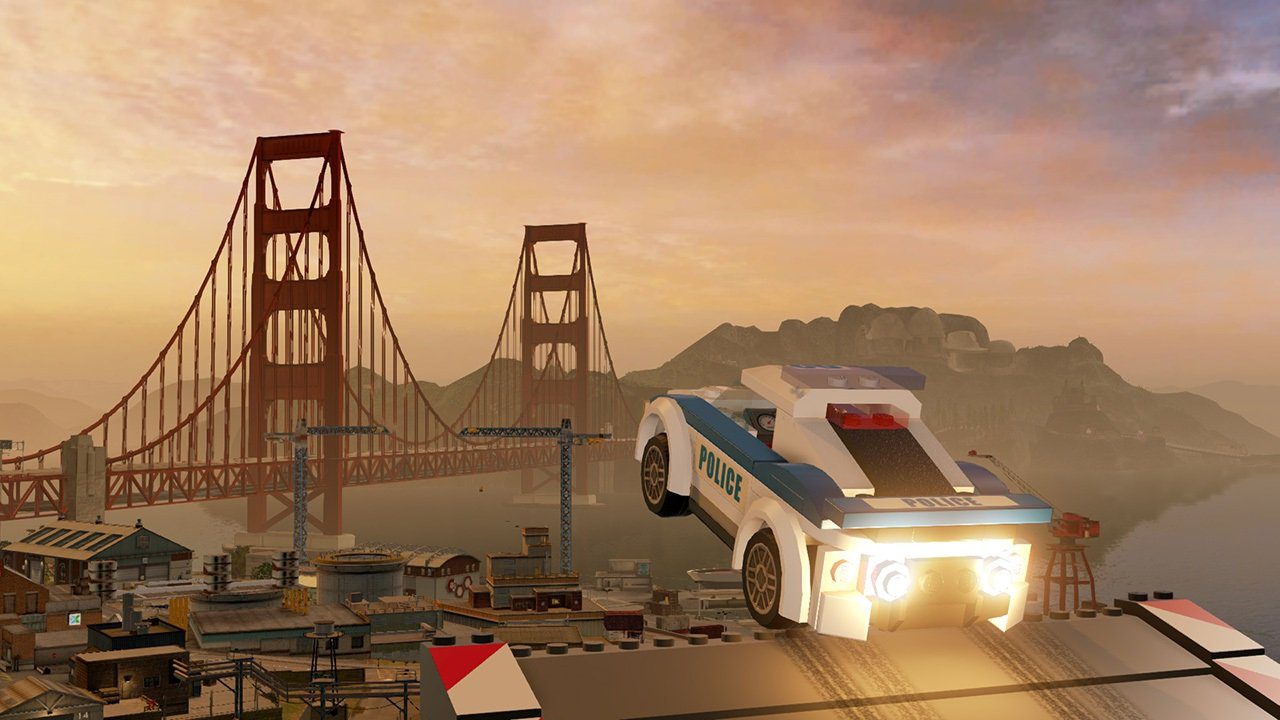 Think of the children

LEGO City: Undercover, you were just six days away from retirement!

This week, perhaps to prep for a greater overall Wii U and 3DS eShop shutdown (following the DSiWare debacle), LEGO City: Undercover for Wii U and LEGO City Undercover: The Chase Begins were removed from the Switch and 3DS eShops respectively. The new landing site for the games simply states that “they will no longer be available for purchase.”

Thankfully, these were released during a time when physical copies were more commonplace, so they can be picked up that way if you still want to play them on their respective platforms. Undercover proper was ported to several other systems, but Chase Begins remained on the 3DS.

I know you’re probably balking at the idea of going out of your way to pick up The Chase Begins; but game preservation is important, and seeing anything erased from history isn’t great.