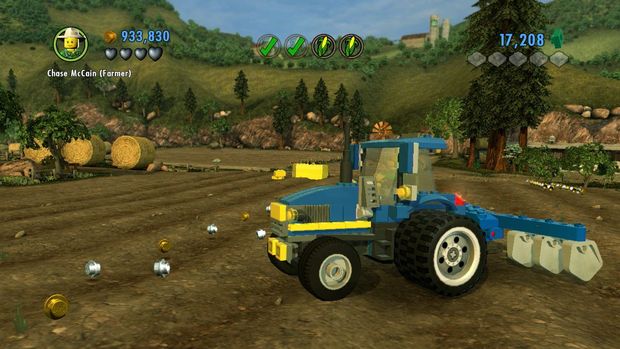 It’s been a while since I’ve had a new full retail game to play on my Wii U, so I’m excited to check out what LEGO City Undercover has to offer.

Nintendo seems to have it covered here, with footage of all the wacky vehicles and disguises you’ll be running with. It looks like the whole spectrum is covered, with planes, boats, and animals galore.

Honestly? All I need to know is that you’ll be able to fly by holding a chicken, Legend of Zelda style.