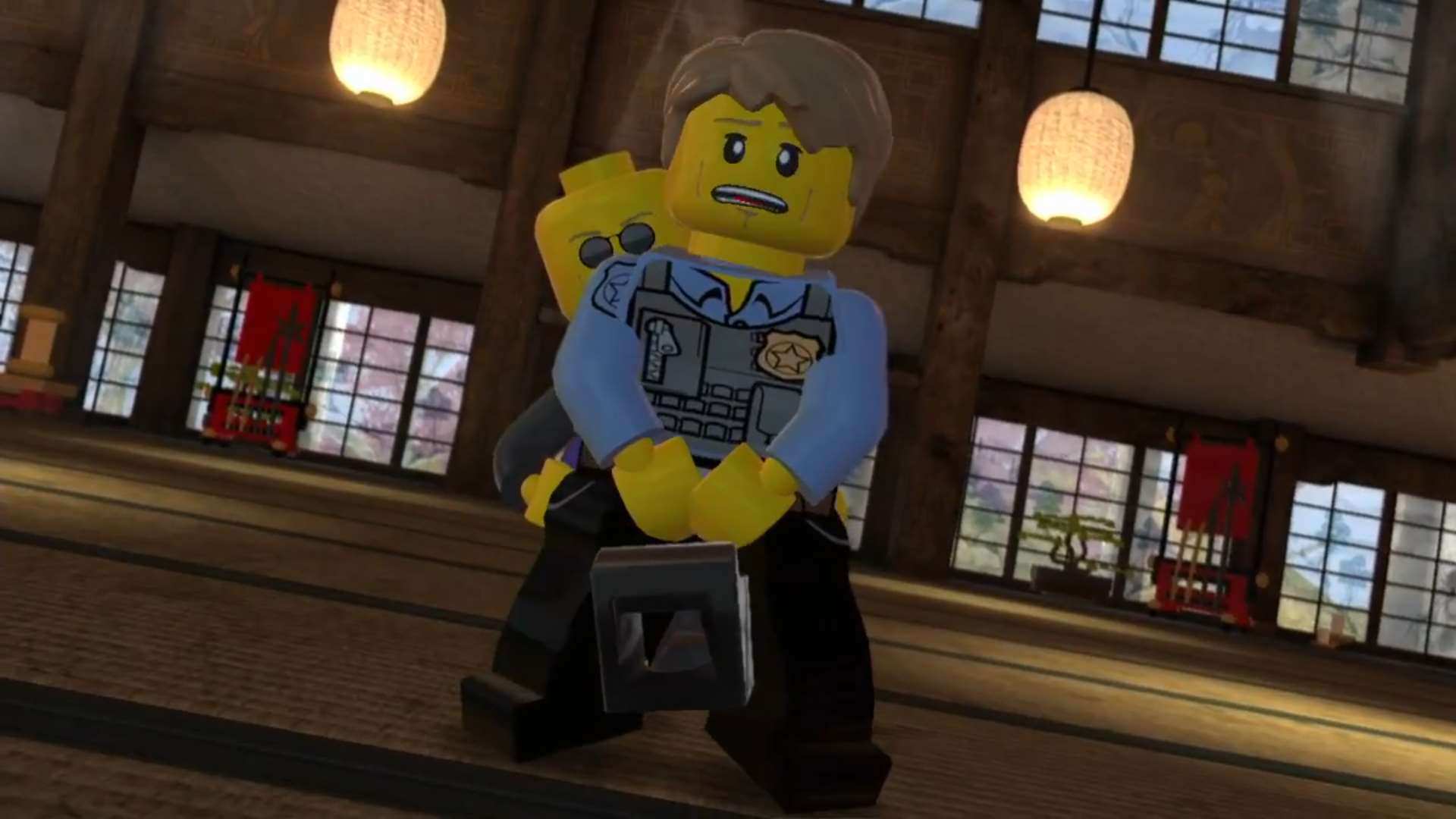 It looks like the Wii U is going to be losing an exclusive next year. Confirmed via Twitter, Lego City Undercover will be heading to PS4, Xbox One, PC, and the Switch in spring 2017. Not much has been said about what this port will entail, though I’d assume higher resolutions and smoother performance.

I guess if you’ve been holding out on getting your Lego cop fix on, you won’t need to wait much longer. I really don’t know what the fan reception was to Undercover, but reviews were mild, at best. Then again, the Wii U version ran poorly, so maybe an actual framerate can improve the experience.

Join the Chase! LEGO CITY Undercover is looking for new recruits on PlayStation®4, Xbox One®, Nintendo Switch™ and STEAM® in Spring 2017. pic.twitter.com/D1YJpmFKIR