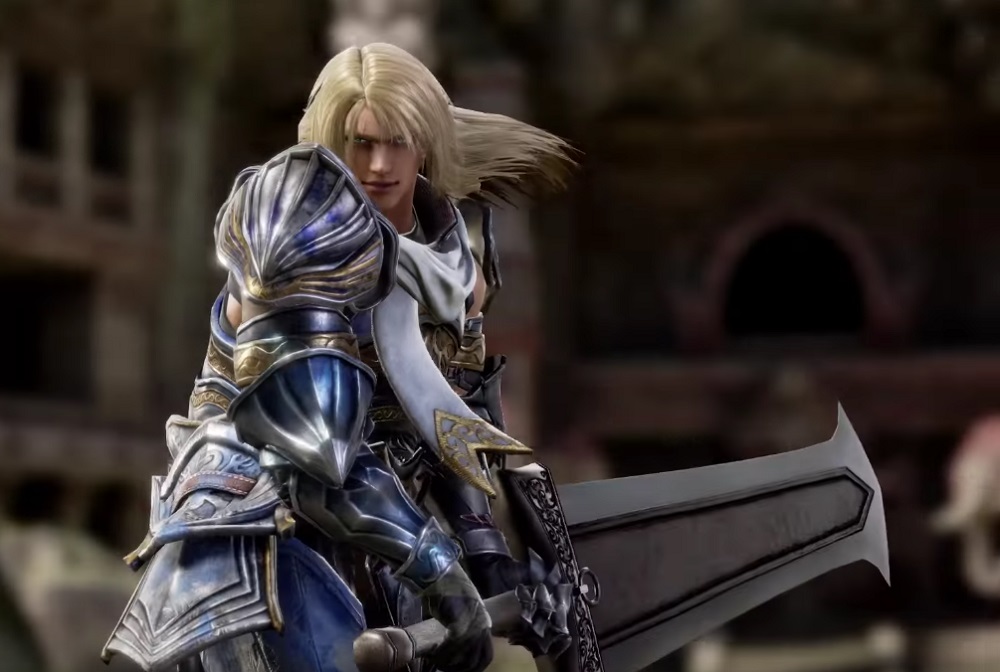 Bandai Namco have released a trailer showcasing the next fighter to return to the Stage of History. This time around, it’s none other than the backbone of the entire Soulcalibur storyline, Siegfried Schtauffen.

Siegfried, who made his debut in the original Soul Edge and has been a series mainstay ever since, is a German knight whose mind was lost when he mistakenly beheaded his own father on the battlefield. Riddled with guilt and denial, the young knight began a bitter journey to capture the legendary weapon, Soul Edge, a journey that would see him transformed into the twisted azure knight, Nightmare.

Now returned to his true self, bitterly haunted by the memories of atrocities performed whilst under the weapon’s power, Siegfried returns to battle, seeking redemption and the ultimate destruction of Soul Edge’s terrible curse.

Soulcalibur VI launches on PC, PS4 and Xbox One later in 2018.