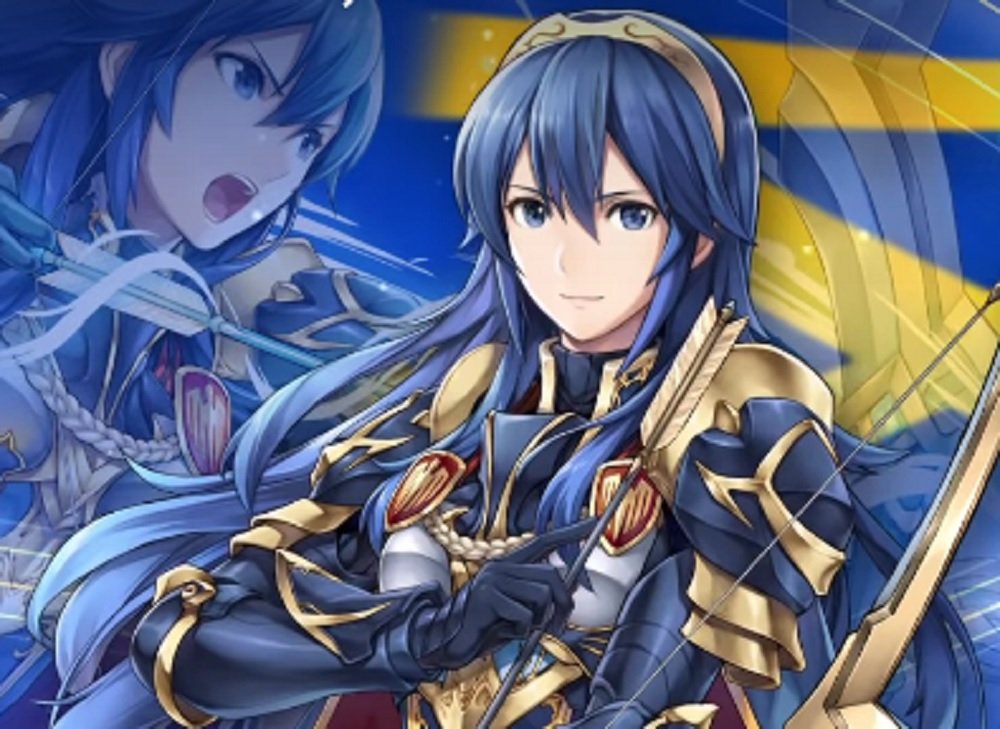 Herald the coming of The Glorious Archer

Another legendary hero will arrive today in Nintendo’s mobile-battle Fire Emblem Heroes. This time around its none other than Lucina, mighty protagonist of Fire Emblem Awakening.

Lucina, The Glorious Archer, is highly skilled in combat, having grown up around war her whole life. Equally adept with bow or blade, Lucina’s pride and courage will guide her through battle against any foe, no matter how surmountable the odds.

A new trailer, which you can check out below, has been released to show of Legendary Lucina’s powers. Lucina has already been added to to the servers and is live in-game right now. Fire Emblem Heroes is available on iOS and Android devices.