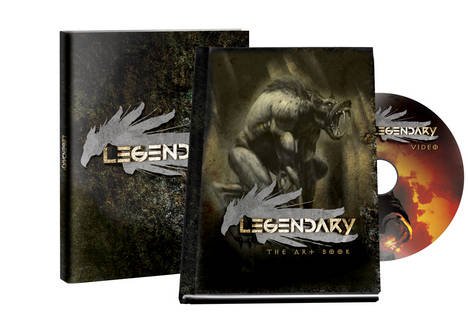 Gamecock and Spark Unlimited’s Legendary will be dropping into stores September 30th for the Xbox 360, PS3 and PC. I’ve played Legendary a few times already and I’ll definitely be picking this up next month. There will be some special treats for people that pre-order the game, which will include a colored book of the character and creature designs as well as a DVD full of extras.

The Legendary graphic novel will also be arriving around the same time the game is released. This 96-page graphic novel, by Mark Waid, brings a more detailed look into Deckard’s battle against the Black Order and the creatures of Pandora’s box.

I’m totally digging the box art for the game. That cop is about to get f**ked up by the Werewolf.