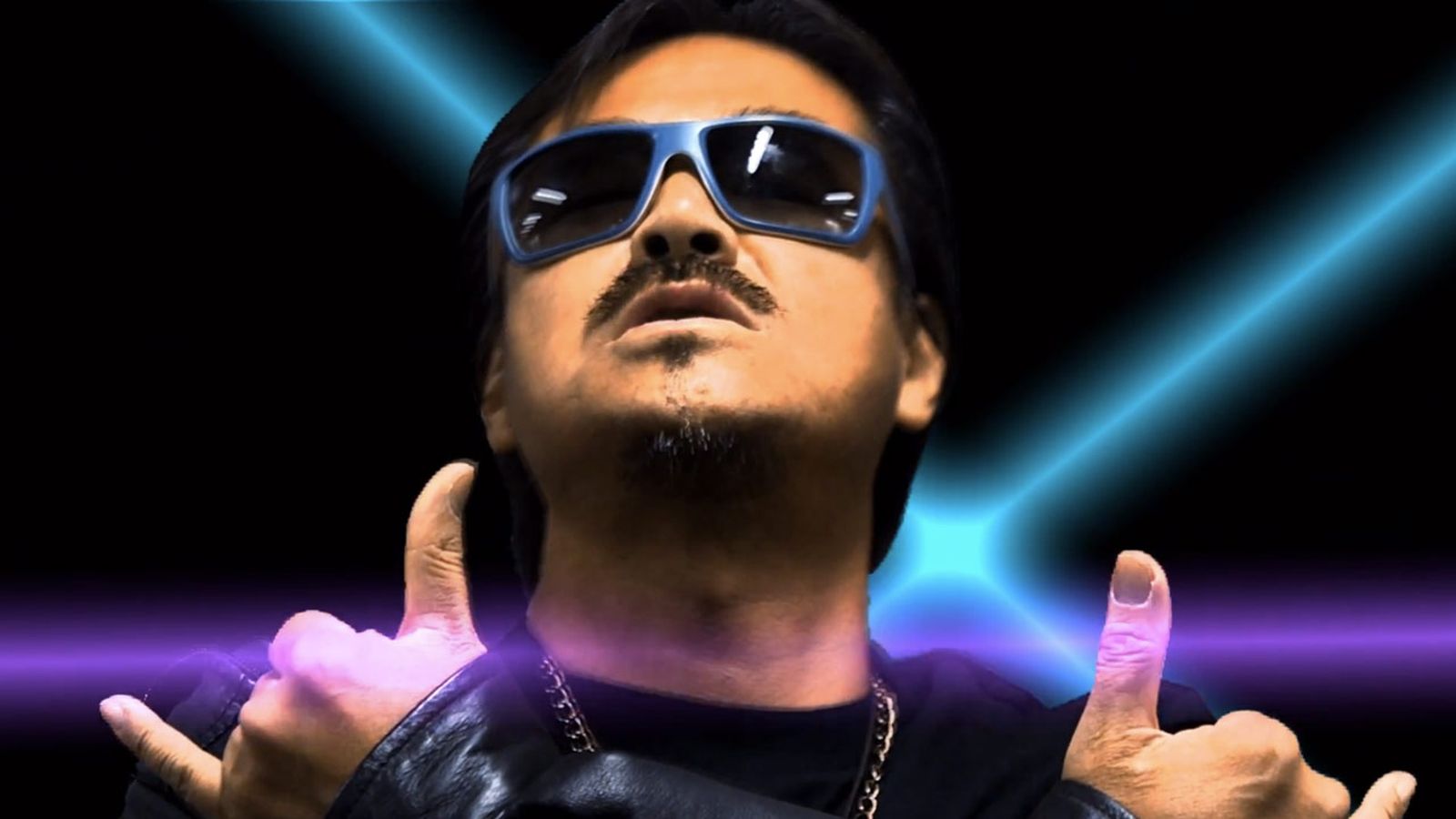 Hironobu Sakaguchi is one of those people who has been around long enough where if you don’t immediately remember his name, you’ve probably heard of it. He created the Final Fantasy series way back when, and after working for Square Enix he founded his own studio, Mistwalker, in 2004. Even if you’re a youngin’ you’ve probably heard of a few of the games he helped produce under that banner, like Blue Dragon, Lost Odyssey, and The Last Story.

Well outside of Terra Battle it’s been a while since they’ve contributed to the gaming scene at large, but that’s likely to change very soon. As announced by way of a Niconico livestream Mistwalker is revealing their new game next week on June 22, at 20:00 JST. Final Fantasy composer Nobuo Uematsu will be present, and is likely contributing to the project. I just hope it’s not something mobile related!