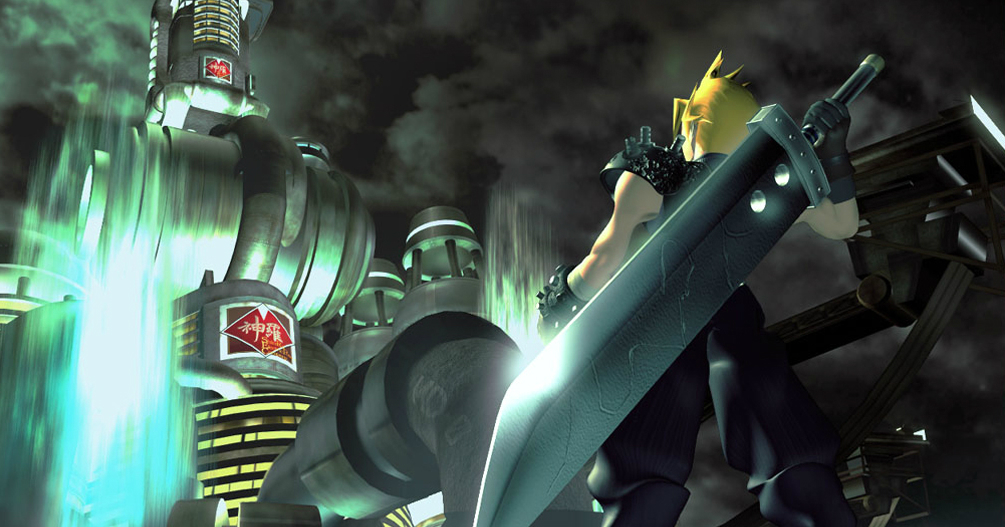 You might not know his name, but you’re aware of Yusuke Naora’s work.

Among a heap of obscure projects like The Bouncer, he also worked on core Final Fantasy games, and served as art director for VII, VIII, X, and XV. He’s a legend, but after 24 years of service with Square Enix, he’s left the company.

Don’t worry, it’s amicable, as he’s doing it with “family in mind,” and will continue to illustrate and work part time for Square Enix (though nothing has been announced yet) while focusing on some much deserved rest. He also claims to have seen the ending to Final Fantasy XV, and says “it was the best.”

I’m just glad he was able to fully complete the project without a hitch, instead of having a situation like Kojima’s near the end of Metal Gear Solid V‘s release. Now I’m just more jazzed to check out XV, as the art has looked incredible so far.