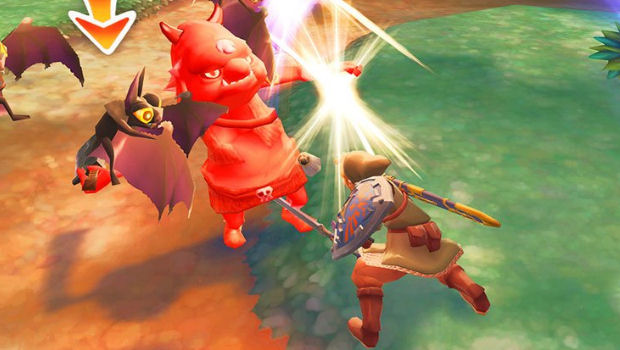 One of the most hilariously controversial debates surround The Legend of Zelda is the question of whether or not there’s an official timeline. More fuel’s been thrown on the fire with Nintendo’s Dan Owsen revealing that Nintnedo has a timeline, hidden away under lock and key.

“… The developers feel that posting a full narrative would take away from the players’ imagination. Part of what makes the series so special is the legend that spans across the series and they wanted to preserve that in the players’ vision. It’s also why they have never given Link a voice. The story is told as if the player is Link. Giving him a voice would eliminate that attachment.”

So there you go. Timeline exists. Confirmed for the billionth time. Not that it’ll stop the debates, as certain sectors of the Zelda fanbase continue to question its existence with as much enthusiasm as Koichi Sugiyama denying the Nanking Massacre.