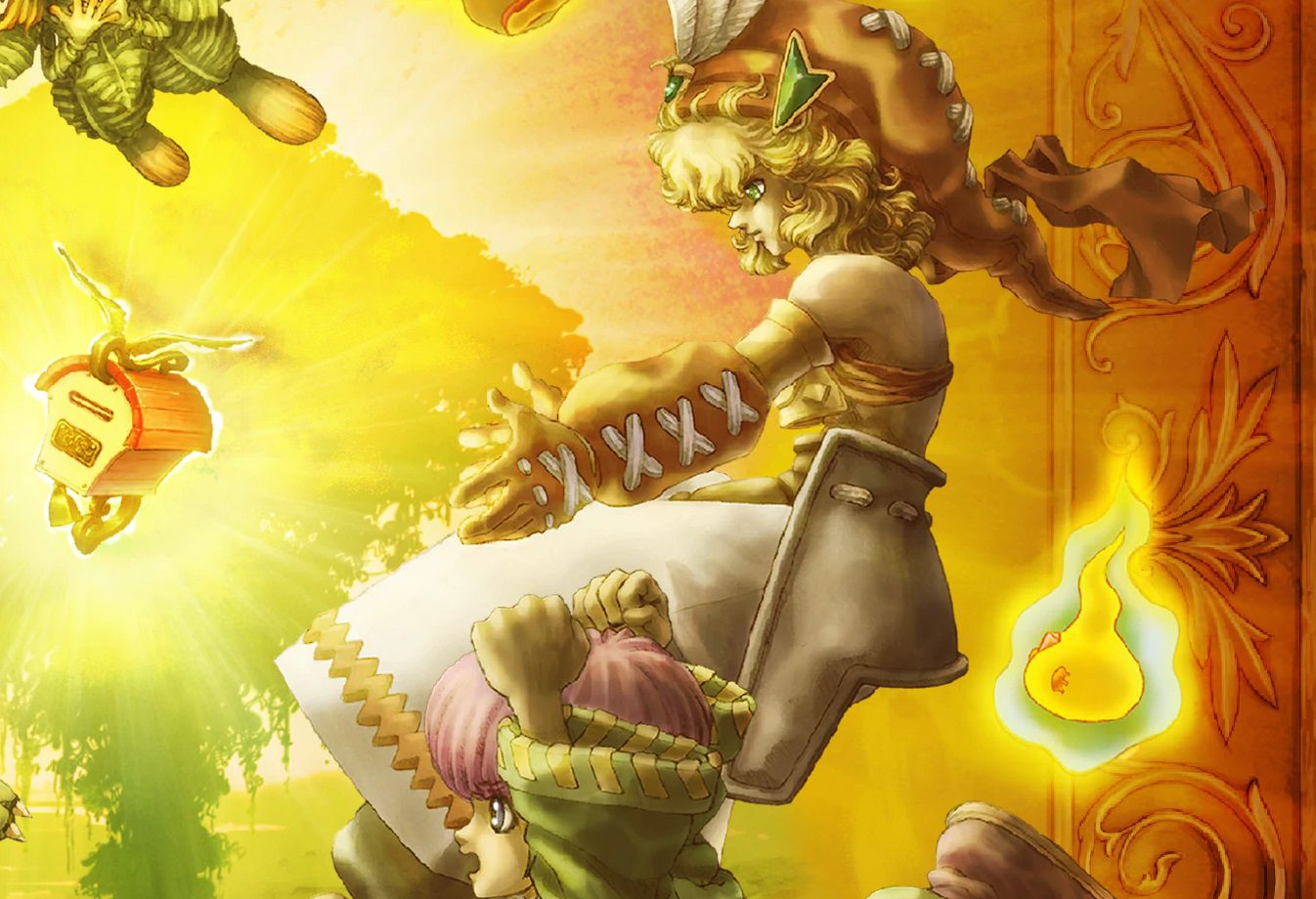 Among the news and announcements coming out of this weekend’s Mana 30th anniversary live stream, Square Enix announced that an anime series, based on 1999’s Legend of Mana, is currently in the works for Japanese TV. A release date was not announced.

The new anime series is expected to feature the settings and characters of the PlayStation release, the fourth mainline title in the long-running Mana series. The anime is being produced by Warner Bros. Japan, along with partner studios Yokohama Animation Lab and Graphinica, previously responsible for the anime adaptations of the manga Hellsing.

In an interesting tidbit, it appears that the recent remaster of the original Legend of Mana game is a result of the desire to create this anime, not the other way around. According to Mana series producer Masaru Oyamada, the Legend of Mana remaster was not even in discussion, but a Warner Bros. executive pitched the anime series with such passion, that it ignited a desire within Oyamada to begin work on remastering the game!

While the anime series is clearly still somewhere in the far-flung future, you can check out the official website right here. Additionally, the Legend of Mana remaster is now available on PS4, PC, and Nintendo Switch.