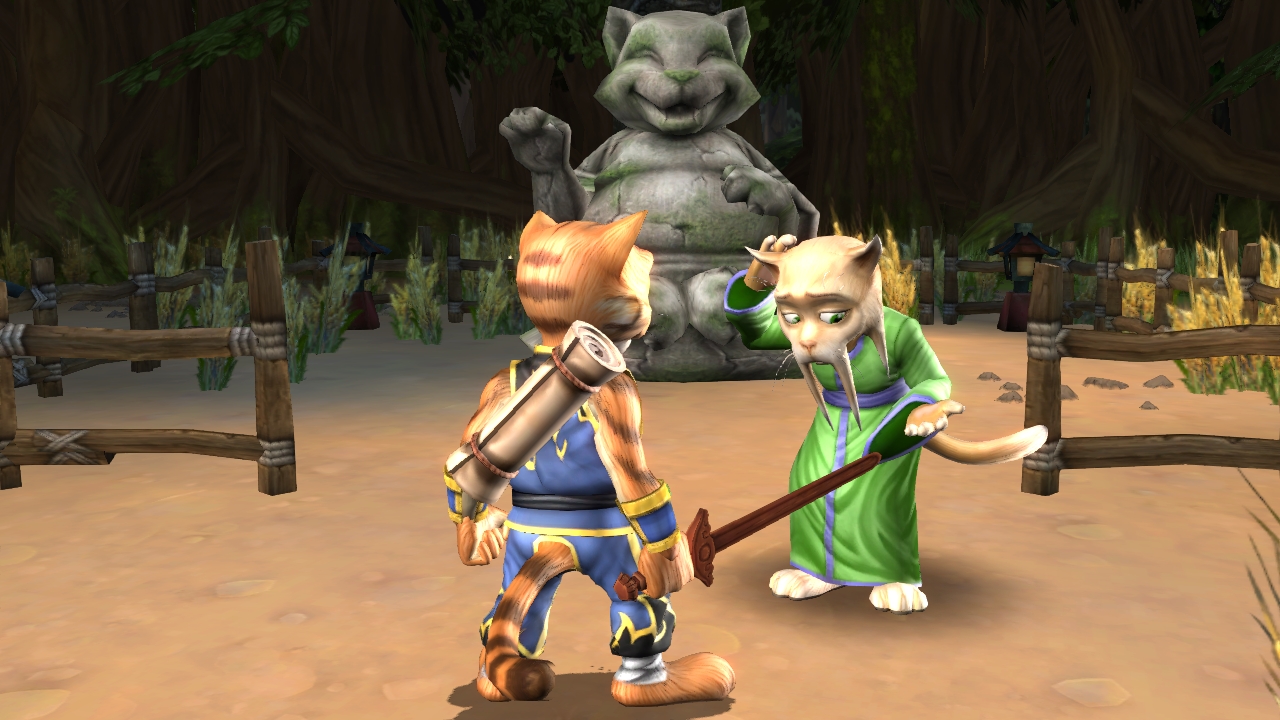 Legend of Kay arrived around the time when mascot platformers were dying off. 2005 wasn’t quite the death-knell yet but it was close, and even at launch on PS2 it had a relatively muted response. Well it came back in 2015 on just about every previous and current-generation platform, and now it’s making it way to Switch.

As much as I love this adorable little subgenre, I think I had my fill of Kay.