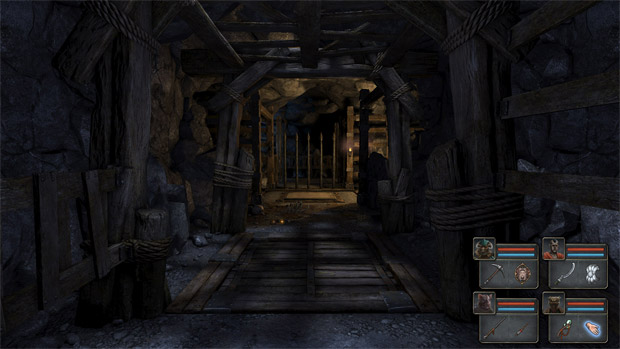 Seeing good people make good games that go on to become wildly successful really does make my day. That’s exactly what has happened with Almost Human and its dungeon crawler, Legend of Grimrock. In a recap post, the studio has announced that over 600,000 copies have been sold so far, saying: “We would’ve been happy with just one tenth of the sales numbers, so needless to say we’re very happy and the future of our company is secured for a long time.”

Released last April, the Windows (and now Mac and Linux) game has since gotten a life-extending Dungeon Editor. Looking ahead, Almost Human has offered up two teaser screenshots, one of which is viewable above, and commented that “this is only the tip of the iceberg.”