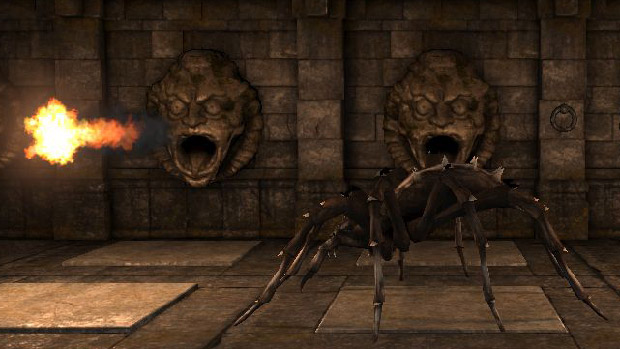 Though the team was initially planning to create more downloadable content for Grimrock, it “simply would not have felt right” to them, so they opted to go on with a full fledged sequel. The added benefit to this is that a lot of content is already finished since it was planned to be part of the DLC. So technically, not only is Legend of Grimrock 2 announced, but it’s already got a head start on development!

Did I make it through a Legend of Grimrock post without saying Grimlock instead? Yes? Excellent.