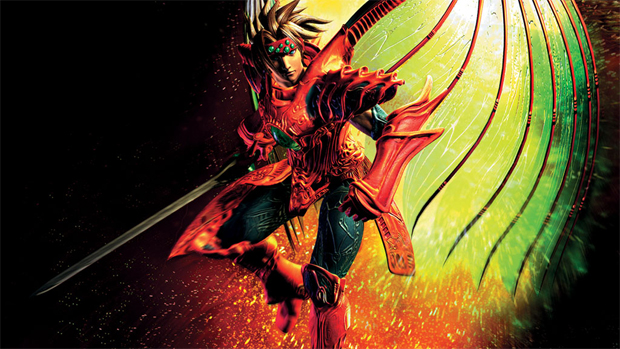 While I normally have other plans in mind for the first of May (NSFW), I might have to set them aside this year. The Legend of Dragoon will be arriving on PlayStation Network that day, after all, so I’m sure everybody will be staying indoors and enjoying one of the RPG classics of the PlayStation era.

In an announcement post at PlayStation Blog, Dragoon‘s producer, Shu Yoshida (now President of SCE Worldwide), gives a little bit of history about the game’s development and the considerable scale of the project for the time. Yoshida also confirmed that a sequel had at one time (after his departure from Japan Studio) been put into pre-production but, “was eventually cancelled for some unknown reason” and the team members moved to other projects.

I still have my original copy for PlayStation, so I’ve actually been able to pop this in and get my Dragoon on any time I like, but it really is a fantastic game and I’m glad to see it arrive on PSN.