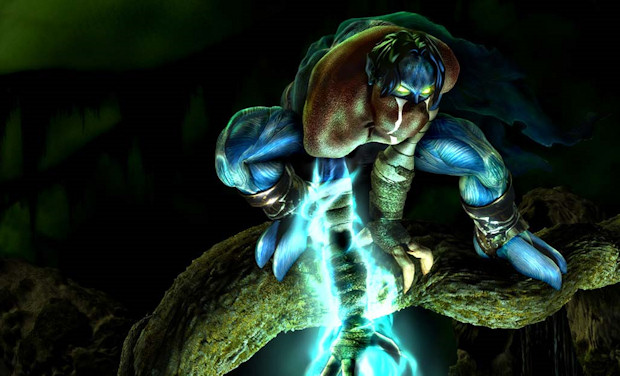 Oh ESRB, you never fail to delight with your game release spoilers. Yes, once again America’s game rating board has spilled the beans on a PSOne Classic, rating Legacy of Kain: Soul Reaver for release on the PS3 and PSP. One of the most fondly regarded action games of two generations ago will finally be available for download in the PlayStation Store.

A sequel to the vampire-friendly Legacy of Kain, Crystal Dynamics’ Soul Reaver tells the story of Kain’s son Raziel, who has a problem with his old man due to the fact that he killed him. It’s a dark and brutal game that garnered considerable praise upon release, and is still held up as a fine example of the genre today.

Yep, can’t wait for this one!