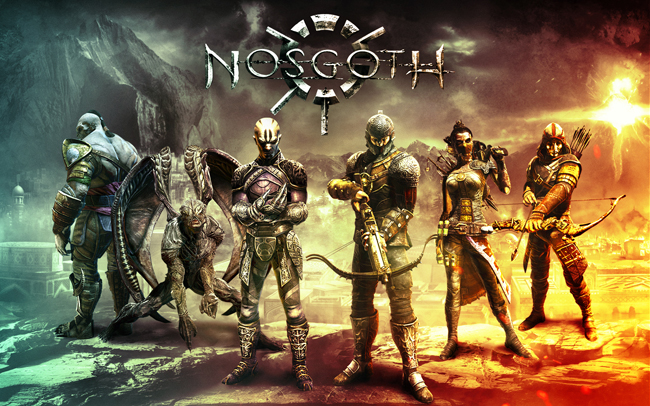 Register for the beta now

Remember that project that was linked to Legacy of Kain? Well it turns out that it’s an actual thing now, and it’s a free-to-play title called Nosgoth. The game will feature “human vs. vampire” multiplayer set in the Legacy of Kain world, some of which hasn’t been seen before.

You’ll use each race’s “unique fighting style” to do combat, and it appears as if humans are adept at a range, and vampires specialize in melee fundamentals. Right now Nosgoth is only planned for the PC platform.

If you’re keen, you can register for the closed beta now. Personally as a huge fan of the series, I’m reserving judgement until it’s actually out. Who knows? Maybe it’ll pave the way for more proper titles on next-generation consoles.

Filed under... #Legacy of Kain#Square Enix