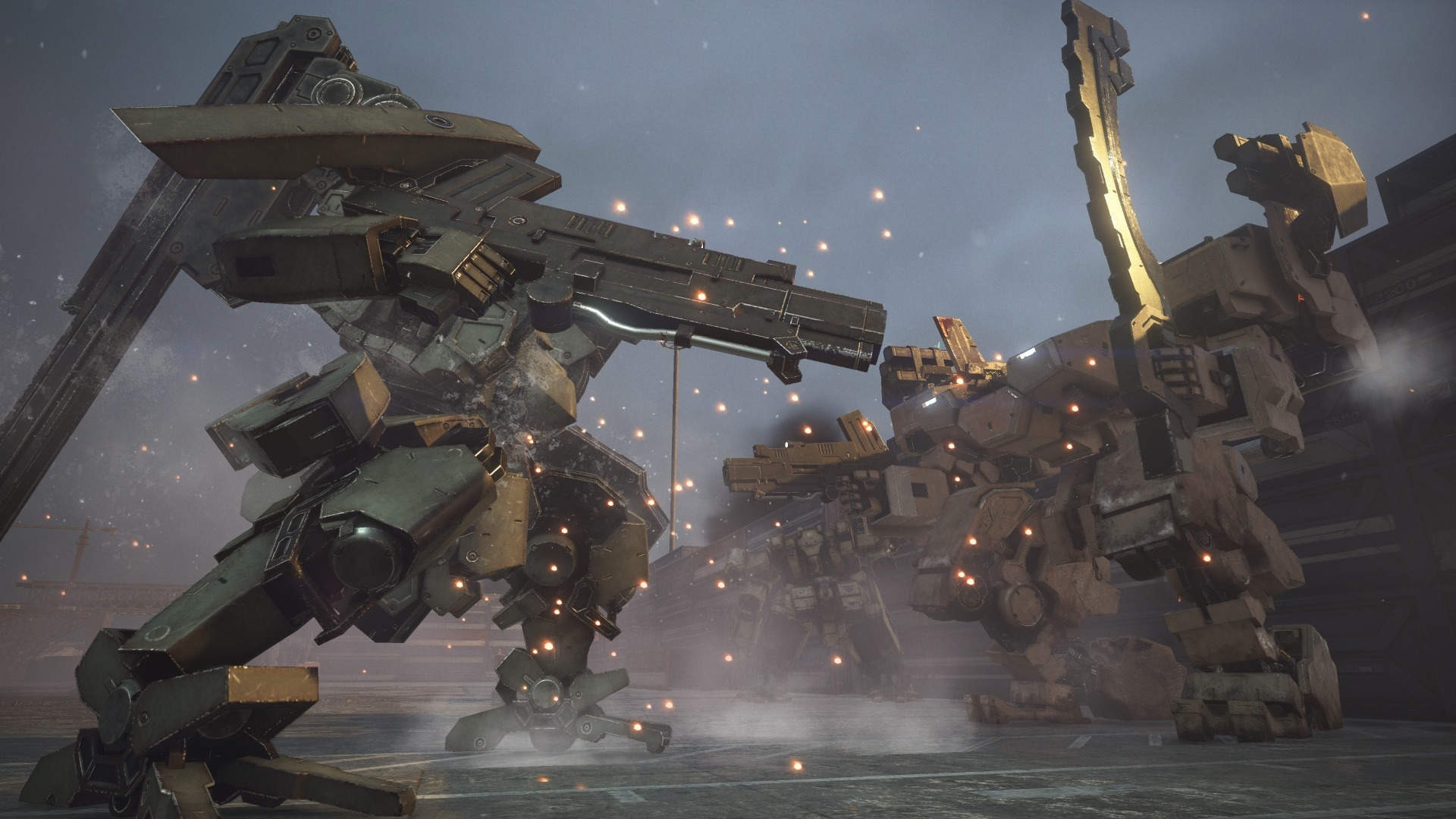 In a very strange crossover, Square Enix has teamed up with Wargaming to create some free DLC for the recently released Left Alive. Doing nothing more than shoving a bunch of advertisements for World of Tanks into the stealth action title, this DLC seems odd considering the two games have nothing to do with each other. It’s also doubly strange since Left Alive seems to be a dumpster fire.

I haven’t personally played it, but I don’t think I’ve come across a single positive comment on the game. It not only released to little fanfare from Square Enix, but the PS4’s built-in streaming feature was disabled to supposedly stop players from showing it off. I suppose one could take solace in the fact that this DLC is free, but I’m not sure why Square Enix was worried about developing this instead of working on the core game.

At any rate, you can check out the DLC by grabbing it from the PlayStation Store. I suppose if you’re suffering through Left Alive, you might as well think about a better game while doing so.