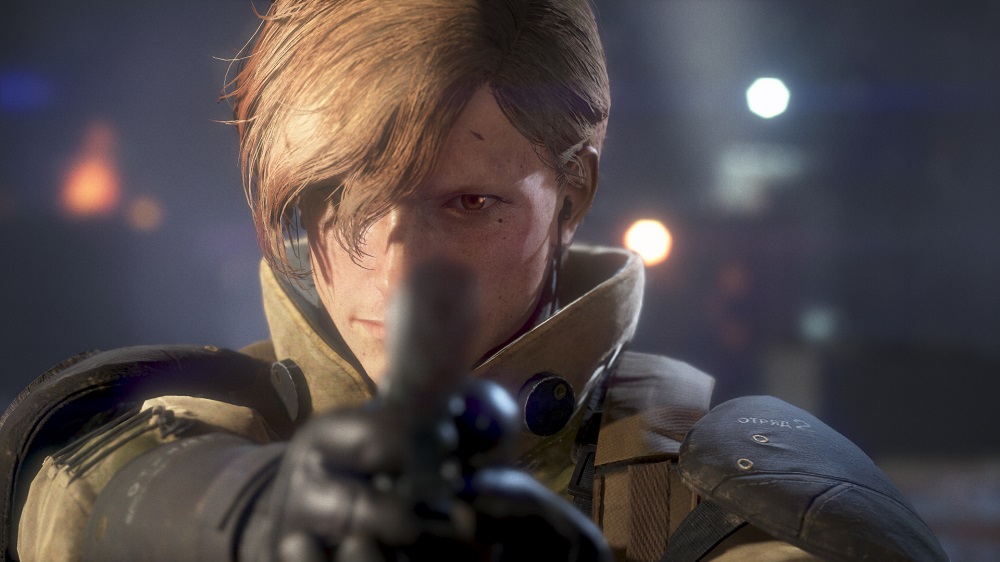 Square Enix has released an extended trailer for their upcoming third-person stealth shooter Left Alive. The near three-minute promo looks at the varying paths, options and choices presented to the player on a typical day in war-torn Novo Slava.

Instincts, adaptation and smart recon will be key to survival, as the three player protagonists, outnumbered and outgunned, must pick their way through the enemy. Sometimes the silent approach is best, sometimes it’s better to be a brick through a plate-glass window. The player will also encounter decisions and choices that will affect both them and the innocent civilians caught in the cross-fire. It will be up to you to decide the best course of action.

With elements blended from titles like Splinter Cell, The Division and Metal Gear, Left Alive looks to be an interesting take on the stealth-shooter genre. We’ll find out whether it pays off when the game ultimately releases March 5 on PS4 and PC.