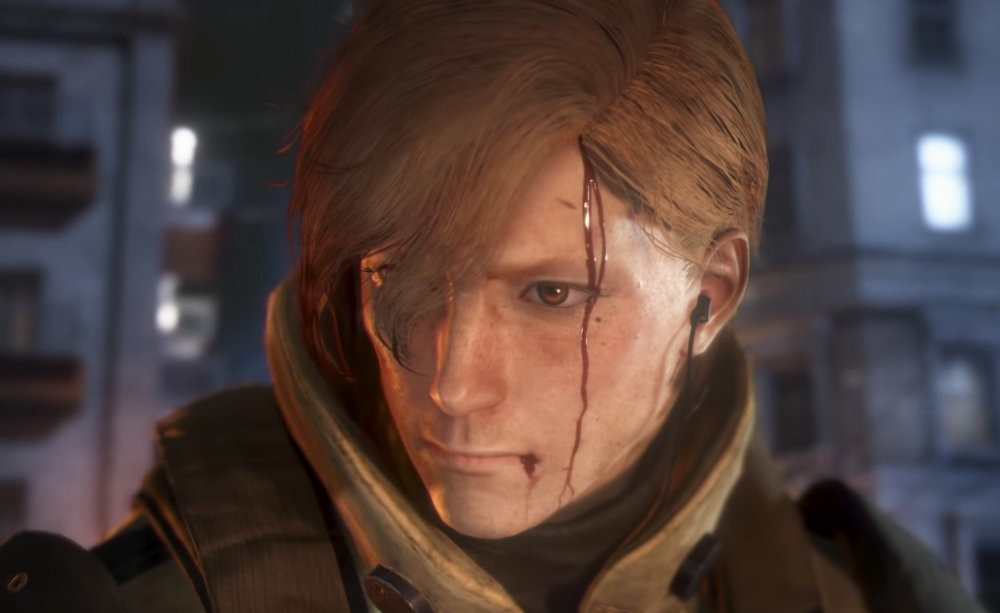 Tomorrow sees the Japanese launch of Square Enix’s new action-adventure title, Left Alive. Set within the Front Mission universe, Left Alive follows the adventures of a trio of military specialists as they attempt to liberate the city of Novo Slava.

As you can see from the launch trailer below, our heroes must rely on their mech-piloting skills, weapon expertise, close-quarters combat abilities and even the art of stealth if they are to pick their way through danger and liberate the citizens of the war-torn locale. Sometimes you’ll need to be the scalpel, sometimes you’ll need to be the hammer.