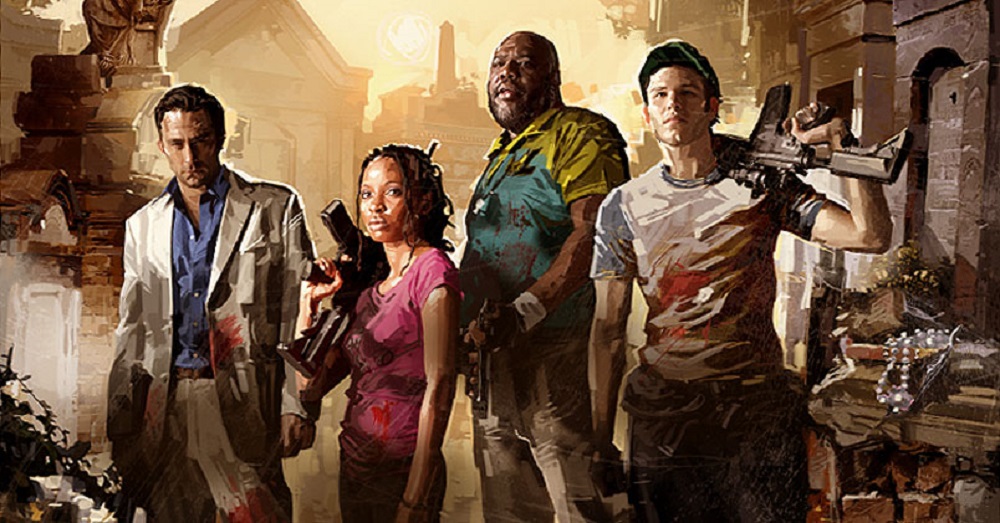 Turtle Rock Studios, the team behind the frenetic Left 4 Dead series, have been reaching out for new staff to join them on the creation an unannounced new title in the near future.

The job listing is asking for Senior Level Designer, preferably with previous work in the field of  modern and competitive first-person shooter engines and experience with AAA first person action games.

That’s all we have to go on thus far, perhaps it could be simply a thinly-veiled allusion to a new Left 4 Dead entry in the works, or maybe Turtle Rock has something new and special up its sleeve, to be revealed to fans at a later date. Having already proved their skills at making tight, action-packed video games, hopes are high for whatever the time tucked up their bloodstained sleeve.