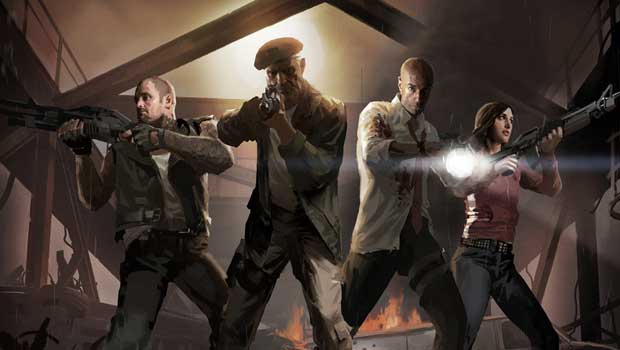 The next chapter in Valve’s Left 4 Dead saga, “The Sacrifice,” will be available on October 5, we’ve been told today. It’ll be completely free for PC owners via Steam, but Xbox 360 gamers will have to pony up 560 MS Points.