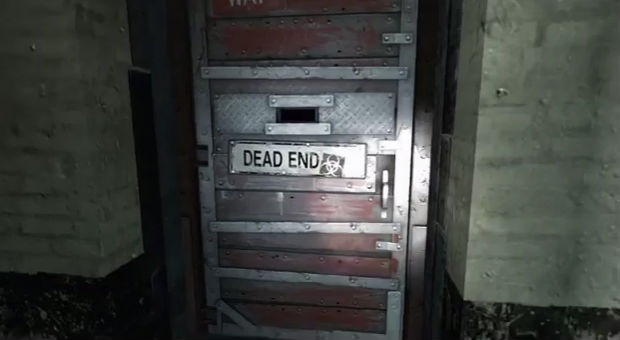 Remember Taito’s “Project Z” and how it was revealed to simply be an arcade version of Left 4 Dead? There’s finally a gameplay trailer to accompany the big announcement. It’s full of zombies, broken English, and Japanese text I can’t read, but one thing’s for sure: it’s unmistakably Left 4 Dead. Yep.

As far as how it’ll actually play as an arcade version, I’ve yet to uncover. It looks like it’s at least still set in first-person, with probable light guns to take care of the looming threat of the infected.

“Survive or die,” the trailer warns, as well as “run or shot.” Zombie and zombie and zombies! Ah, man. I can’t wait to see how this actually plays. I bet it ends up getting an awesome cabinet, too. Check out additional details at the official Japanese site, which looks as though it’s detailing test locations for the upcoming arcade version. I have a feeling America won’t be on that list anytime soon.