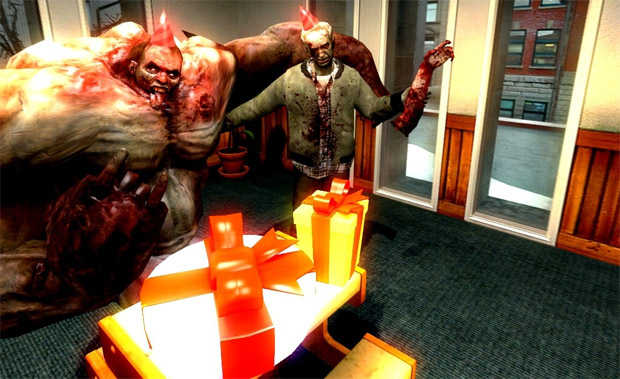 PC gamers, we haven’t forgotten about you! Early this morning, Jim told y’all that the Survival Pack DLC for Left 4 Dead had officially gone up on Xbox LIVE, but many of the comments on his post included the word “Steam” or “PC,” and involved multiple question and exclamation marks. Won’t someone think of poor Samit?

In case you hadn’t spent your day waiting for the Survival Pack to download from Steam, or read this post’s headline for that matter, let me reiterate: the DLC has been released. Yes, the content includes Versus mode for Dead Air and Death Toll, and the all-new Survival mode, but there’s more.

Check after the ol’ break for a summary of the patch beyond just the aforementioned additions it brings to the table.