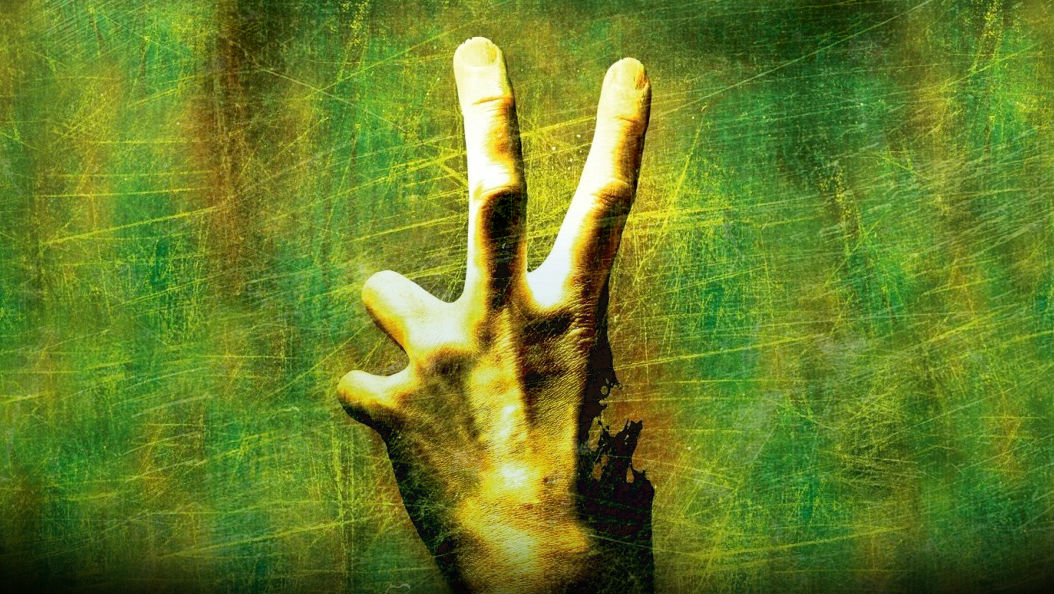 It feels like forever ago when Turtle Rock was on top.

They had a great gig developing games directly for Valve, rolling in praise with Counter-Strike: Source and the Left 4 Dead series, then Evolve happened. Their ill-fated partnership with 2K Games never really panned out, even after the proposed “Stage 2” resurrection of the alien-centric Evolve, but now their eyes are on the prize and firmly fixed back on zombies.

Yep, the company has announced a new co-op zombie project in Back 4 Blood, which they are working on with publisher WB Interactive. Turtle Rock says the company is “going back to [their] roots” with this one and confirms the PC, PS4, and Xbox One platforms with “more possibilities.” It’s going to be a “premium AAA title” (the inclusion of microtransactions isn’t set in stone yet, but given that they aren’t denying them and WB is involved it’s safe to say they will be in). To be clear, it’s not going to be a battle royale but will feature PVP and a campaign. That’s really all we know at the moment: the studio says to keep an eye on their Discord channel for more news.

Their official FAQ has a lot of information on the game, including little tidbits like “what happened to your other game/partnership” (the answer is “both parties decided to move on,” plus the Evolve contract expired back in 2016) and the fact that it’s not Left 4 Dead 3, but a new IP due to “a whole lot of new stuff which makes it unique.”