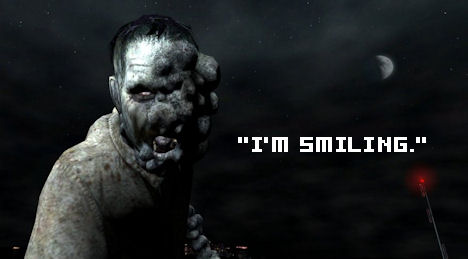 Well, that was quick.

We only just spoke about the issue of Xbox 360 griefers hacking Left 4 Dead this morning, but Valve has just announced that a fix has been released. This should resolve the problem of morons cheating on L4D and spawning thirty witches in a safe house.

“Valve has released a server-side fix to deny the recently reported cheats on all dedicated Left 4 Dead Xbox 360 servers,” states Doug Lombardi. “The fix is designed to halt the cheating behavior on the dedicated servers, which accounts for the majority of the co-op and Versus modes of play. A title update for those playing on user-hosted servers and/or via system link will be released in the coming days.”

Good news for people who don’t suck. Let us all rejoice!