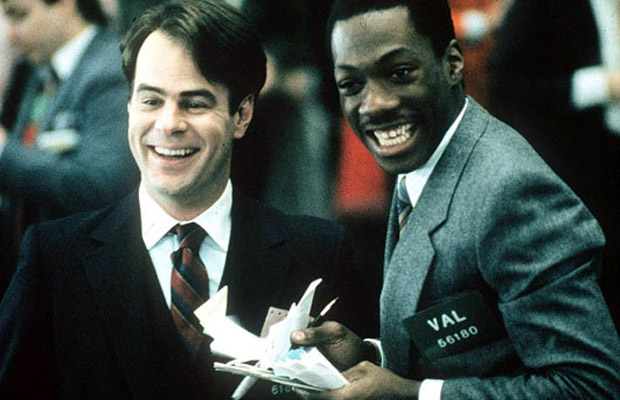 Similar to the happy ending found in Trading Places, so too will the lowly Xbox LIVE Silver members wanting to play the Left 4 Dead 2 demo get their happy ending today.

A week delay is a kick in the groin, but at least with another week until the game’s street date it’s not a total waste of an otherwise fine demo. With all of the talk of pre-loading and what have you, most of what can be said about it has been said already. Damn you, Razak!

Also, for those who care, and I honestly don’t know why you wouldn’t, the Wikipedia entry on Trading Places has an absurdly in-depth explanation for Winthorpe and Valentine’s scheme to get revenge on the Dukes. It’s legit. Who knew?