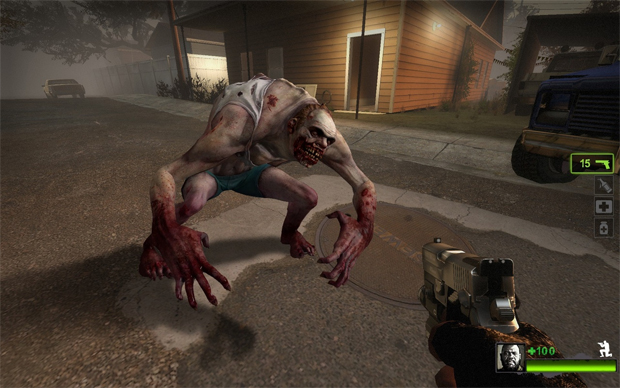 People sure do love to ragequit Left 4 Dead 2. I don’t know how long it’s been since you last played, but it’s gotten pretty ridiculous. With any luck, today’s patch for the PC version will help to lessen the frustration.

Click through for the full patch notes, or just check out the crucial stuff here:

Having bots join in when everyone on your team drops out should be immensely helpful. Since they are based on the Special Infected from Survival mode, they’d better be. At the very least, the PZ bots will be more useful than the human AI.