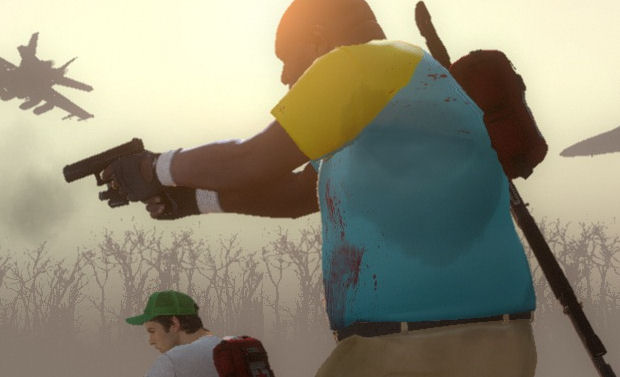 Left 4 Dead 2: It sold a lot of copies. Valve’s co-op zombie apocalypse simulator has been a great success, shifting over two million copies in just two weeks. The game has doubled the sales of the original title, and that doesn’t even include purchases made via Steam. These are all retail numbers.

Doug Lombardi has also confirmed that the first batch of Left 4 Dead 2 DLC will be announced very soon. It’s unclear as to what that will entail, but I’m still holding out for Midnight Riders stuff.

While views are polarized on Left 4 Dead 2, I still think it’s a very worthy sequel and deserving of success. I’m glad to hear that Valve has had such a huge hit on its hands. Let’s face it, if any developer deserves a little mainstream success, it’s those guys.