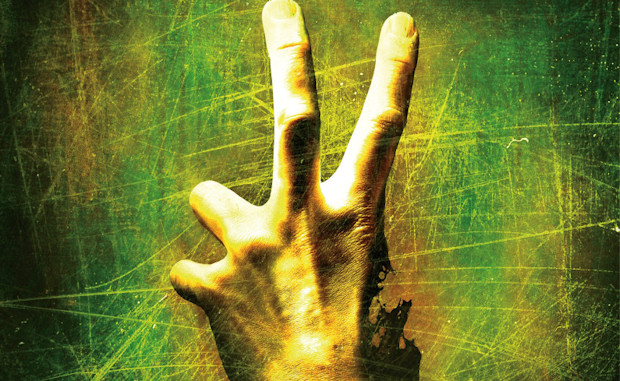 I think it’s very clear now why Valve took the decision to develop Left 4 Dead 2 so soon after the original game’s release. The company has in its hands the hottest franchise it’s ever had, and as if to prove it, the studio has revealed to CVG that pre-orders for the game have eclipsed those of the first game by four. Co-op zombie shooting has never been so popular.

“As we get closer to launch we see the reaction to the demo, pre-orders are four times what Left 4 Dead 1 was, people’s excitement, the boycott itself and how it’s changed … I think people are just excited now,” exclaims writer Chet Faliszek.

Left 4 Dead 2 hits stores November 17, and while it probably won’t unseat Modern Warfare 2 as the year’s biggest shooter, it’s looking to do remarkably well and rake in more money than any Valve game before it. I know some people dread mainstream success for such a game-oriented company, but come on. I think Valve’s earned a little bit of franchising.