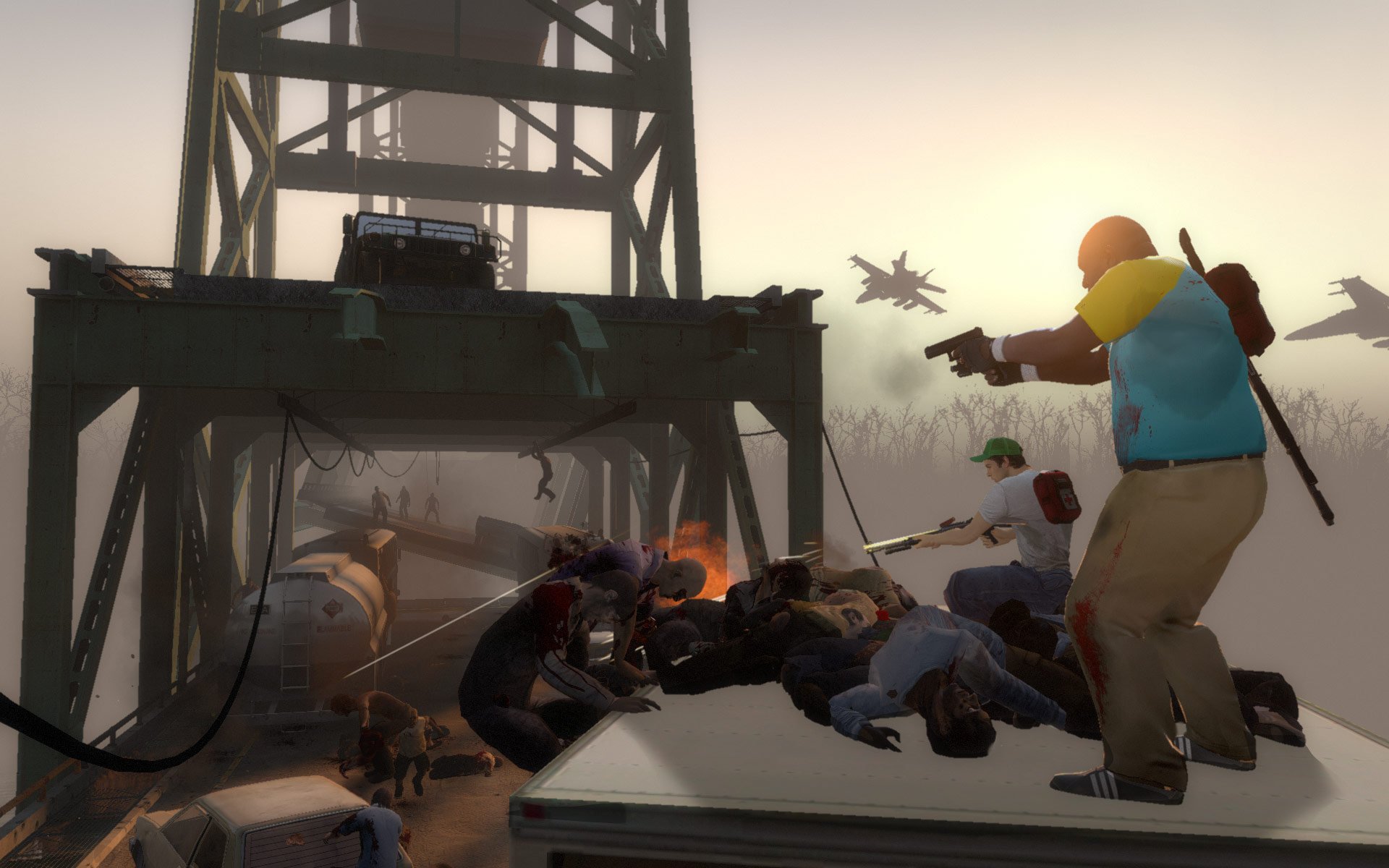 Left 4 Dead 2 has survived longer than anyone thought it would. The 2009 cooperative zombie shooter is still kickin’ around, proving that it has the mettle to not die quite yet. It’s even getting an update sometime soon.

The Left 4 Dead community is hard at work on a fan-made L4D2 update called “The Last Stand.” This isn’t your usual effort from a handful of modders, though. The Last Stand has gotten the blessing from Valve, as the official Left 4 Dead site uses its blog section to link to the teaser trailer.

The name refers to the “Last Stand” map that was available in the original Left 4 Dead in Survival Mode. It’s also the only map from Left 4 Dead that wasn’t eventually included in the sequel. This update will seemingly rectify that.

Here’s the official description of The Last Stand: “It has been many years since the infection first hit. Radio silence, no sign of life, nothing but lingering hopes… CEDA is not going to save us. But there is hope! A few brave souls have continued the fight against all odds, and soon we can all benefit from their resilience.”

This isn’t the first time Valve has lent a hand in the Left 4 Dead community’s efforts. Back in 2012, Valve helped the modder-made campaign Cold Stream launch on PC and the Xbox 360 marketplace. After The Last Stand is finished, Valve can help us yet again by getting around to making Left 4 Dead 3.