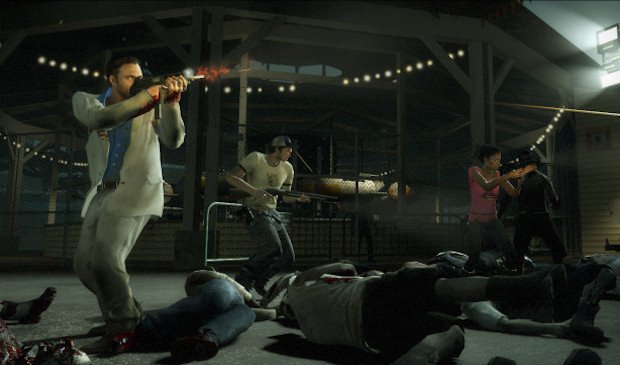 Pre-order gifts are all the rage these days, and who is Valve to deny a trend? You may have heard that Left 4 Dead 2 will be offering an in-game treat to those who pre-order the sequel at select retailers, and that treat is an exclusive melee weapon, the baseball bat.

The bat will, apparently, not just be a re-skin of the cricket bat that is available to everybody in the game. It will have its own unique characteristics to make it a worthwhile and desirable brain-batterer. Quite how it will be different, I can’t quite imagine, but it will be. Maybe it will be gold, like most pre-order goodies.

“How it’ll work is, if you’re playing with somebody that’s pre-ordered it, everybody playing gets it,” confirms Left 4 Dead writer Chet Faliszek.

The baseball bat will be available in both the PC and Xbox 360 version of the game. I eagerly await the trendy Valve haters who will find a way to claim this is evil and bad somehow.