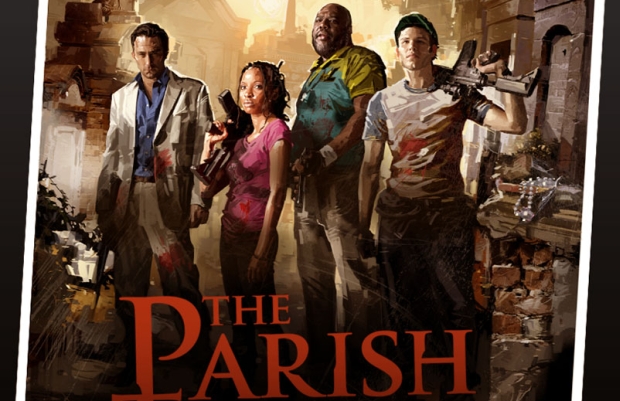 Valve has announced their full plans for the Left 4 Dead 2 demo today. The demo will be set in “The Parish” campaign and up to four players can play it either online or through local play. You can expect the new boss infected zombies plus all of the new melee weapons in the demo.

The demo will first be available on October 27 to those that pre-order the game from retailers or Steam. On November 3, the demo will be out for all on the PC and for those that have Xbox Live Gold. Non-Gold subscribers will get the demo on November 10.

Left 4 Dead 2 will be out on November 17 and I’ll be having zombie nightmares all over again on November 18. Hooray!