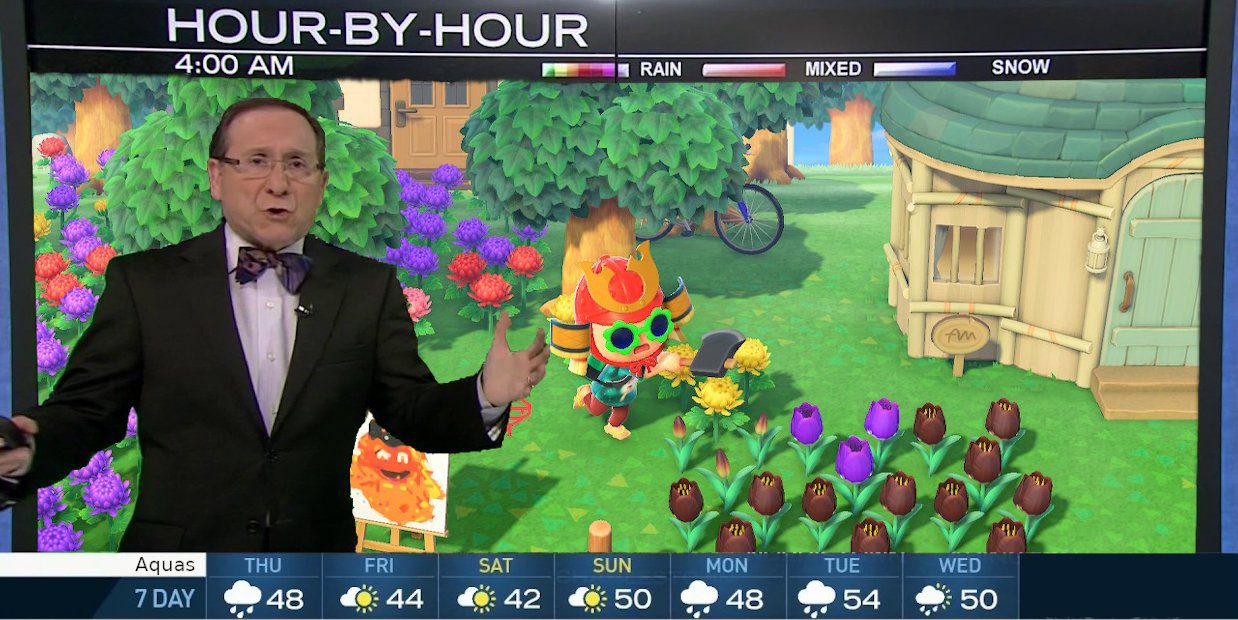 The power of the weather in the palm of your hands

Its been almost four months since Animal Crossing: New Horizons was released and while some of you might still be playing diligently each day, my attention for the game has started to wane. Add to this the fact that some people are starting to go back to work and the amount of time that you have to fish, hunt, or do anything in the game might be limited.

Wouldn’t it be nice if you could know exactly when your island is going to see rain storms or a meteor shower so you can plan ahead? Here comes MeteoNook to prove that the Animal Crossing community continues to be the most hardcore out there, despite the object of their love being one of the most calming games on the surface.

So how does it work? It requires a bit of effort on your part wherein you report what types of weather you’ve been having over the course of a few days, as well as times that you have seen shooting stars. It works best with the meteor showers as apparently even during heavy meteor showers, there are minute gaps that help to best determine your weather seed. Earlier this week when I got my first heavy meteor shower in what seems like months, I took an hour, put on a podcast, and wrote down the exact minutes that I saw shooting stars.

With the times recorded and a few weather observations, all you have to do is enter the timeslot that you saw meteors in, then the website will calculate the gaps and go about searching their database for your seed. According to Ash Wolf, the creator and programmer of MeteoNook, there are over two billion possible seeds, so it’s always good to have more data to narrow down your specific seed.

Once your seed is determined, you can now see the weather for weeks or even months out. This includes specific hours when it will rain, times that you will see even light meteor showers down to the minute, and even wind strength.

Seeds are tied to islands though so if you restart your island you will have to do the process all over again. MeteoNook is still considered to be in alpha with improvements coming pretty rapidly, but once you have your seed you should be set for your Animal Crossing life. This might not be as exciting to anyone else, but as a meteorologist I can only wish I had this type of knowledge and power in the real world.