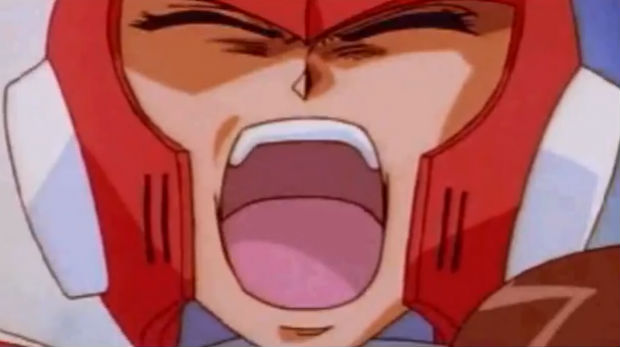 Christopher Niosi runs a series on YouTube called “Did You Know Voice Acting?” and this week he covers the storied Mega Man series across multiple forms of media. There’s a lot of cool tidbits for fans in here — like for instance, did you know that Sugar Ray’s Mark McGrath supposedly voiced Spark Man in an episode of the Ruby Spears cartoon?

My favorite part though is easily the explanation of why Mega Man 8 and X4 have such terrible voice acting. Click the below video for a taste of the horror.