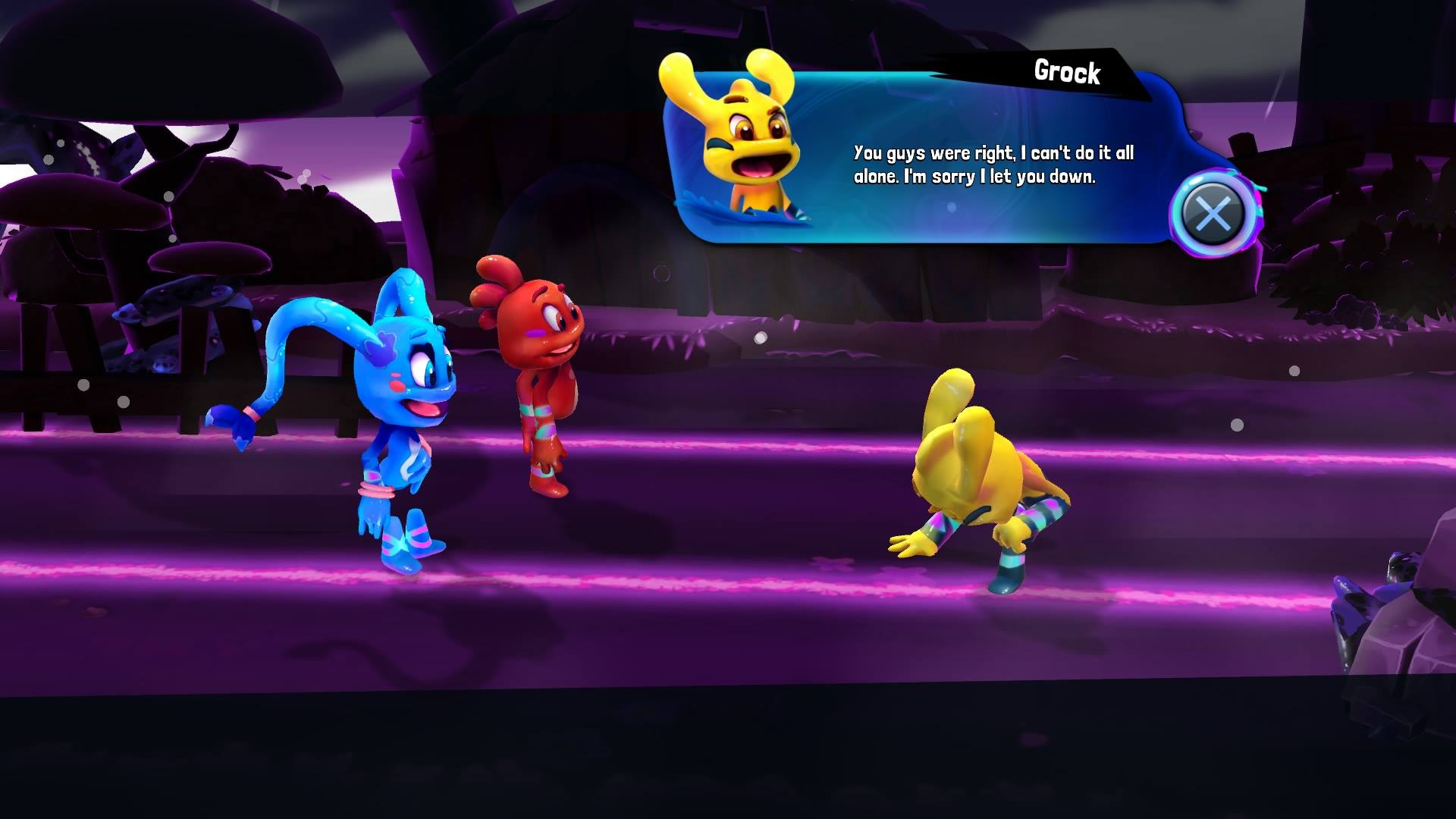 In my review earlier, I wrote a couple of paragraphs talking about how the final boss fight is so poorly designed that it brings the entire experience down. It feels like the developer didn’t playtest the fight at all, because if it had, it would have realized that it’s an exercise in frustration and random number generation. Ironically, the developer is named Fair Play Labs.

I could come up with several different tweaks that could be made to make the fight feel fair while still maintaining the toughness it was shooting for. It could nix the all-purple bomb sets. It could be programmed so the longer a player is in a given section, the less likely it is for an impossible shot to be presented. It could add a lob functionality. To see what I mean, check out the video above. Take into consideration that it is only about two minutes, but the actual fight took me close to three hours before I finally overcame the random number generator.