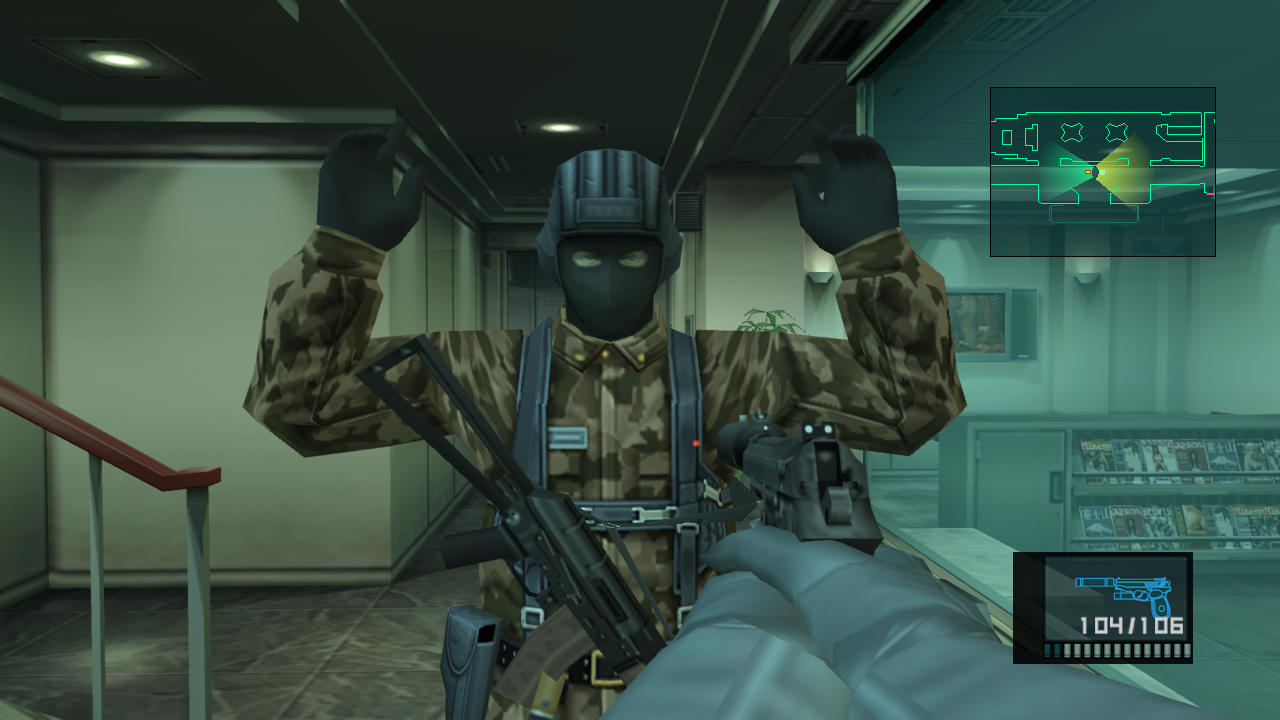 And a refresher on the ending alteration

Did You Know Gaming’s newest video deals with Metal Gear Solid 2: Sons of Liberty, and hot damn is it an interesting one. It goes over everything from the commitment to realism, to the ending, to the soundtrack, to content that ended up on the cutting room floor.

Sons of Liberty got some undue hate from fans at the time because “you did not always play as Snake,” but it was a fantastic, trendsetting release that still resonates with me this day. This video perfectly encapsulates why that is.