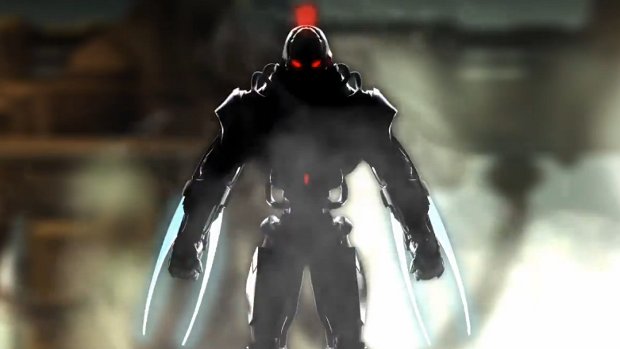 Killer Instinct is still alive and well with new content, and following the addition of Spinal, Fulgore is on the way for an early April release. He’s pretty much done as well based on the video above, which gives you a full glimpse of all his costumes, moves, and specials.

I highly recommend checking out this insanely detailed clip if you want to get a head-start on playing or countering Fulgore, as pretty much every facet of the robotic warrior is broken down. I can’t wait to try him out.