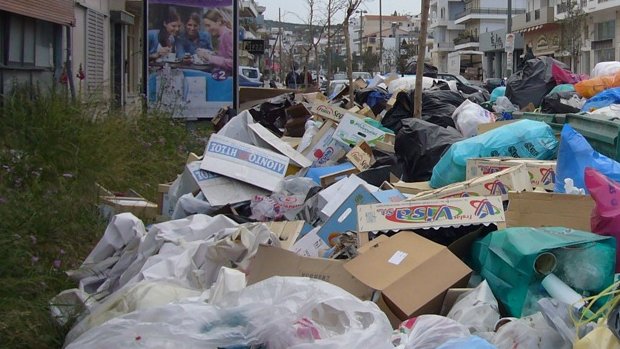 A video of Wasteland 2 has been leaked onto YouTube. The video is in Russian, but thanks to my excellent knowledge of Google’s translator, I was able to deduce that this is supposedly from a talk given by Brian Fargo to other developers.

Brian Fargo, head of inXile Entertainment, began working on Wasteland 2 with funding provided by a Kickstarter campaign back in March.

What do you guys think? Can a modern RPG succeed while using this in-the-sky camera angle? Or do all games these days need to be first-person in order to be popular?