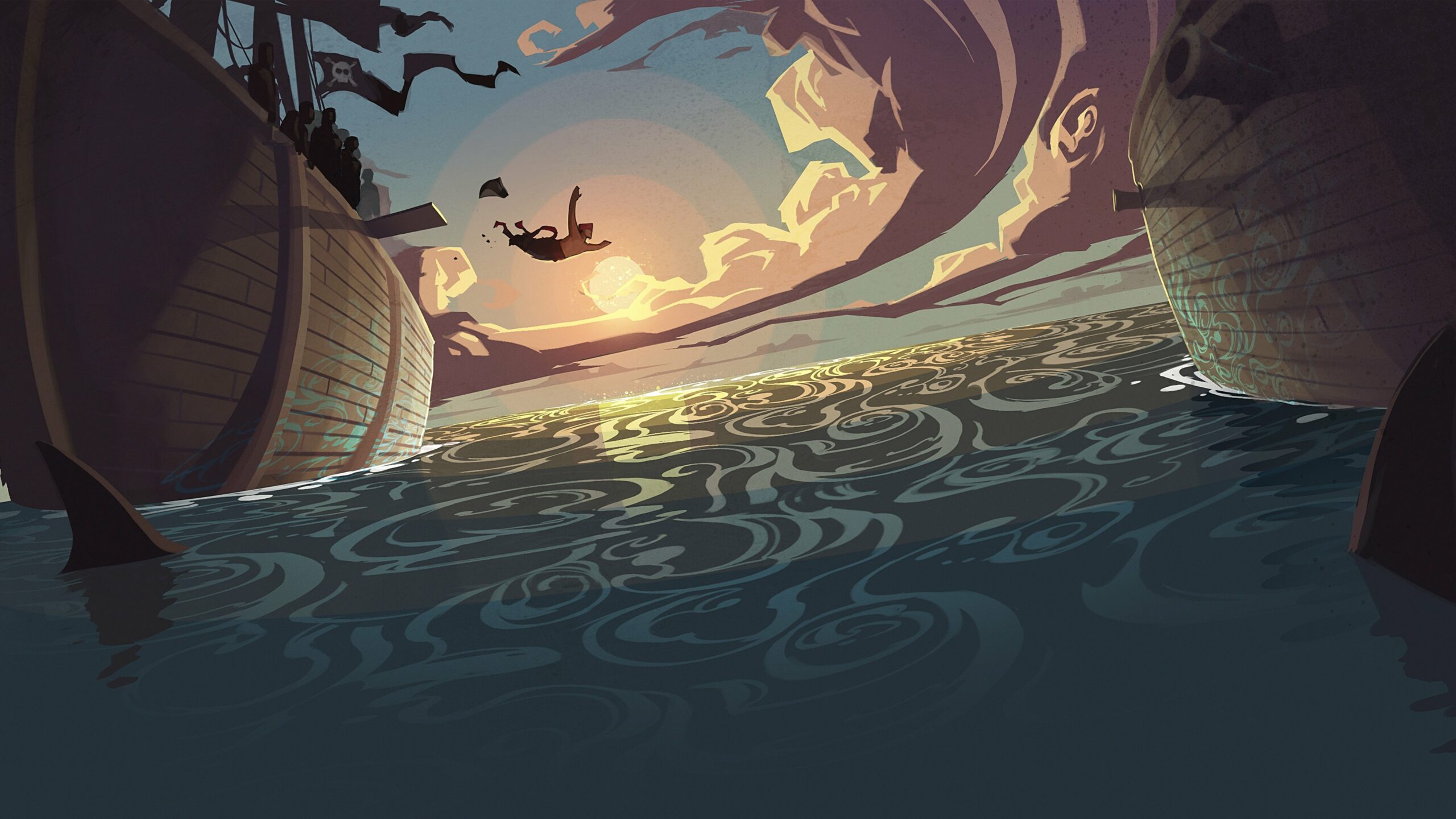 Dataminers dig up dirt (and data)

In the face of competition from other digital PC game storefronts, Valve might be planning a loyalty program with hopes that it’ll give consumers some extra incentive to shop on Steam.

SteamDB developer and data miner Pavel Djundik found evidence buried in Steam that indicates Valve is working on an account-level loyalty system with rewards of all kinds.

Valve is working on loyalty awards/rewards. It has a point system, and a system to add reactions to user reviews.

According to Djundik, users will accrue points over time which can possibly be spent on exclusive items, badge levels, and discounts on games. There’s not enough information to reliably predict how it all might work. Djundik also added that loyalty members will be able to give reactions to user reviews — ranging from “deep thoughts” to “hilarious” to “hot take.”

Elsewhere, Epic is giving away multiple free games every week.