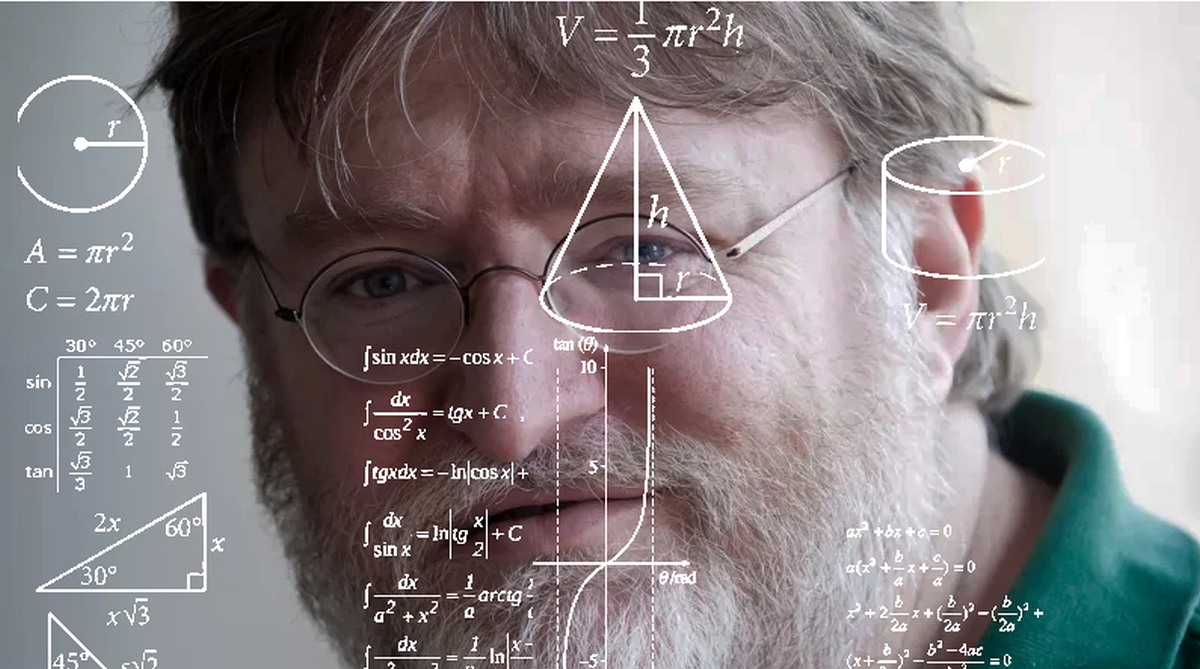 Get the skinny on (some) of your favorites

Believe it or not, “How many people are playing your game?” is a surprisingly hard question to answer for many people both inside and outside the game industry. Between digital platforms, sales, the second-hand scene, and a market that incentivizes keeping the real numbers hidden unless they’re really, really good, it’s pretty tough to get an accurate count of players, particularly for smaller developers.

Well, thanks to One Weird Trick(tm), the weekend may have seen the most accurate look so far at the numbers on Steam. According to Ars Technica, a hole in Valve’s API allowed crafty folks to access Steam Achievement data for almost half of the over 20,000 games on Steam today. Retrieved at an unprecedented level of precision (up to 16 decimal places), the data allowed people to get a good estimate for the player base of many titles ranging from big franchise releases to tiny mobile ports.

Before you go digging into the numbers in search of ammo for your latest argument over sales or whatnot, it’s worth noting that the data comes with some big caveats. For example, it’s still an estimate based on achievements, meaning the data neither covers *every* game on Steam – not all Steam games have achievements, and the scrape doesn’t cover the entire catalog -, nor does it cover games that were bought but not yet played. Further, some titles like those in Early Access or that were around before Steam Achievements might not have been scraped. And it doesn’t account for game use outside the Steam platform itself (duh). Valve has since closed the hole as well, meaning the data, which was accurate as of July 1st, will only become less useful as more time passes.

Still, it’s fascinating to get numbers that for once seem like more than an educated guesstimate. The Ars page has the story in more detail (as well as a handy download of the data itself), but I’ve collected a handful observations that piqued my interest below. Try not to go too crazy jumping to conclusions.