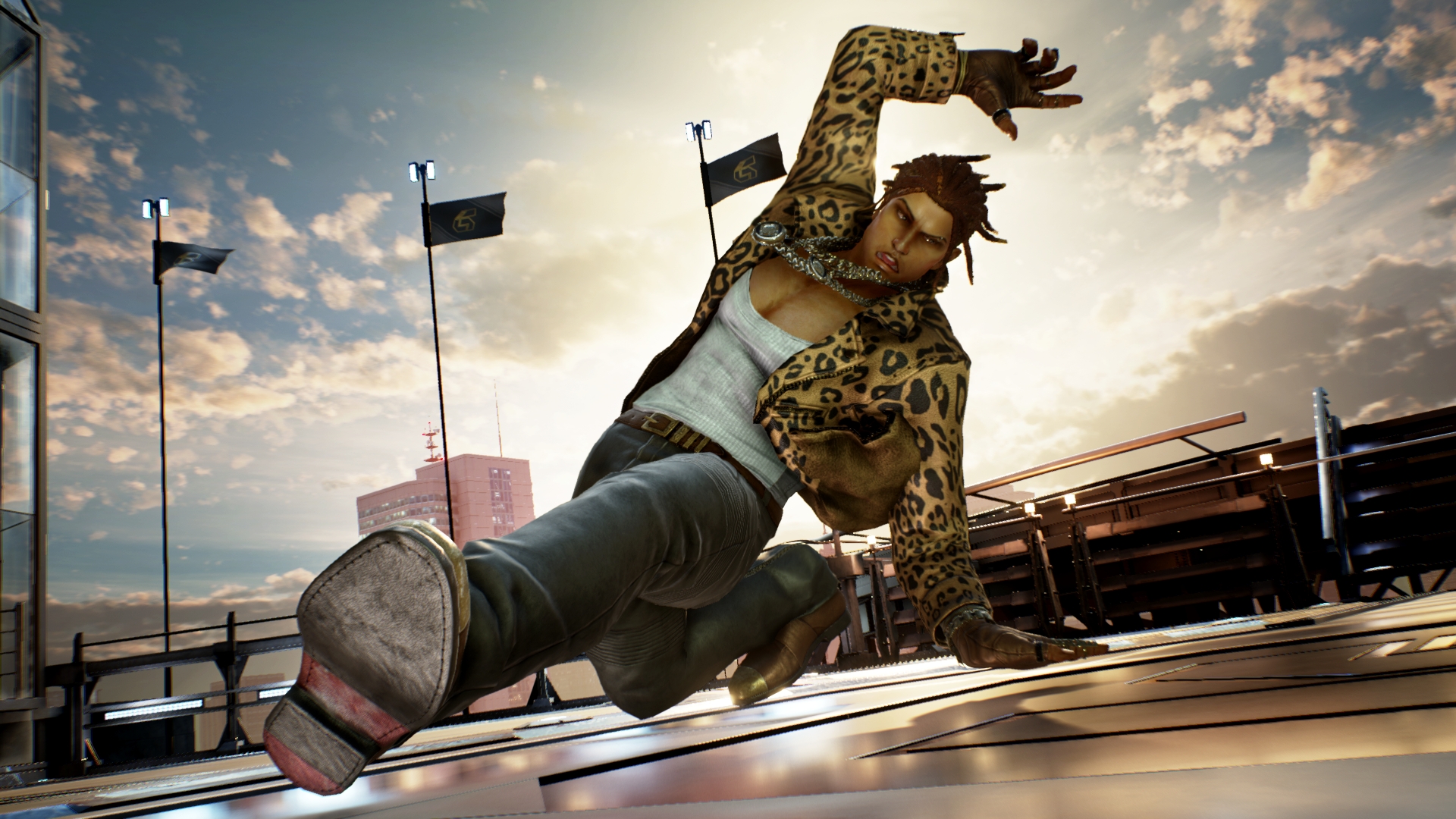 Last week photos revealing Eddy Gordo leaked from an event in Brazil where Katsuhiro Harada was presenting Tekken 7 to a small crowd. Media approached the blurry, yet visible shots cautiously, as fake images are all too common and convincing lately. Now, Bandai Namco have officially announced Gordo as a playable character.

I’m still  deciding whether to start with Tekken 7 or try an earlier entry like Tekken 5 first. In any case, I think Gordo will be one of the first characters I try out. If for no other reason, Capoeira just looks wild and unpredictable like drunken fighting styles. Or I might try Kuma on the grounds that he’s a bear.