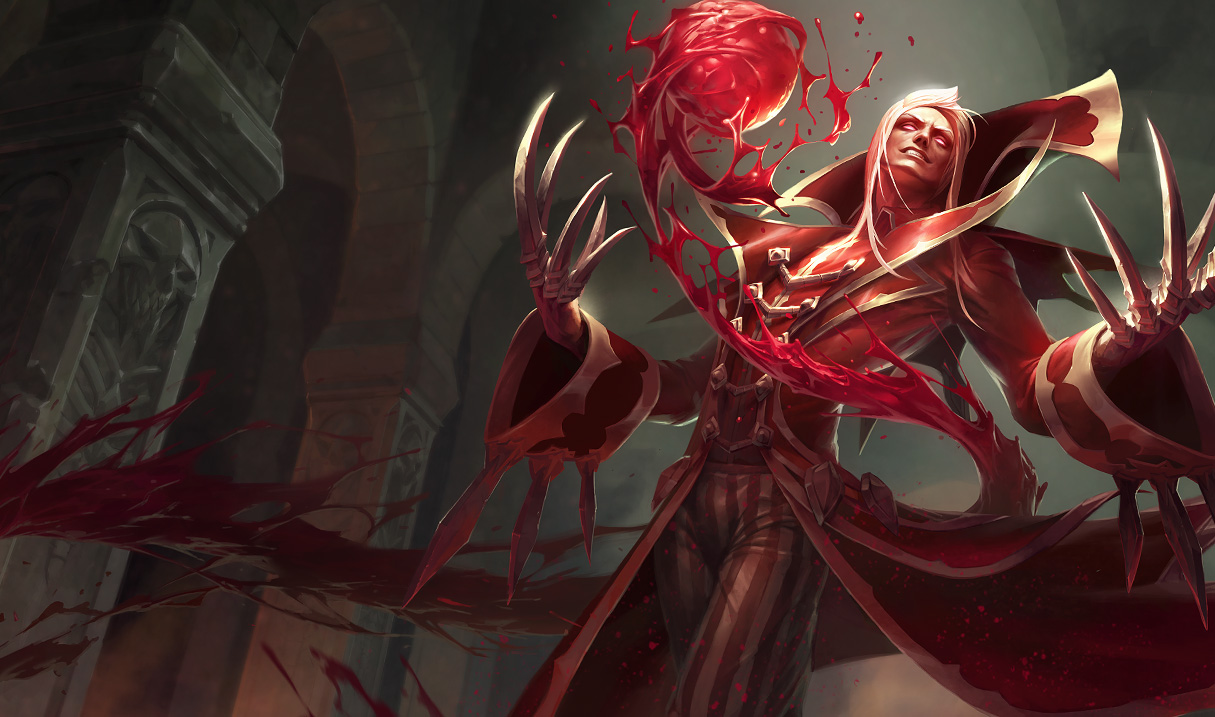 Every MOBA fan knows the pain of having someone go AFK for leaving right at the start of a potentially hour-long match. Even with a surrender option (usually at the 15 minute mark) it can be a pain, and it’s plagued the genre for years. Thankfully Riot has finally come up with a solution for League of Legends, which they call the remake mechanic.

In short, “if any player is DCed (disconnected) or flagged AFK for at least 90 seconds at the three minute mark and there’s been no first blood,” players can type “/remake” to initiate a vote (which requires two of four players to pass), which end the game and inflicts no bonuses or penalties, like an anullment of sorts.

I’ve always been a big proponent of options like this (Heroes could use a concession, Blizzard), and anything to help players tilt (rage) less is a good thing. You’ll be able to “remake” soon in Patch 6.11.