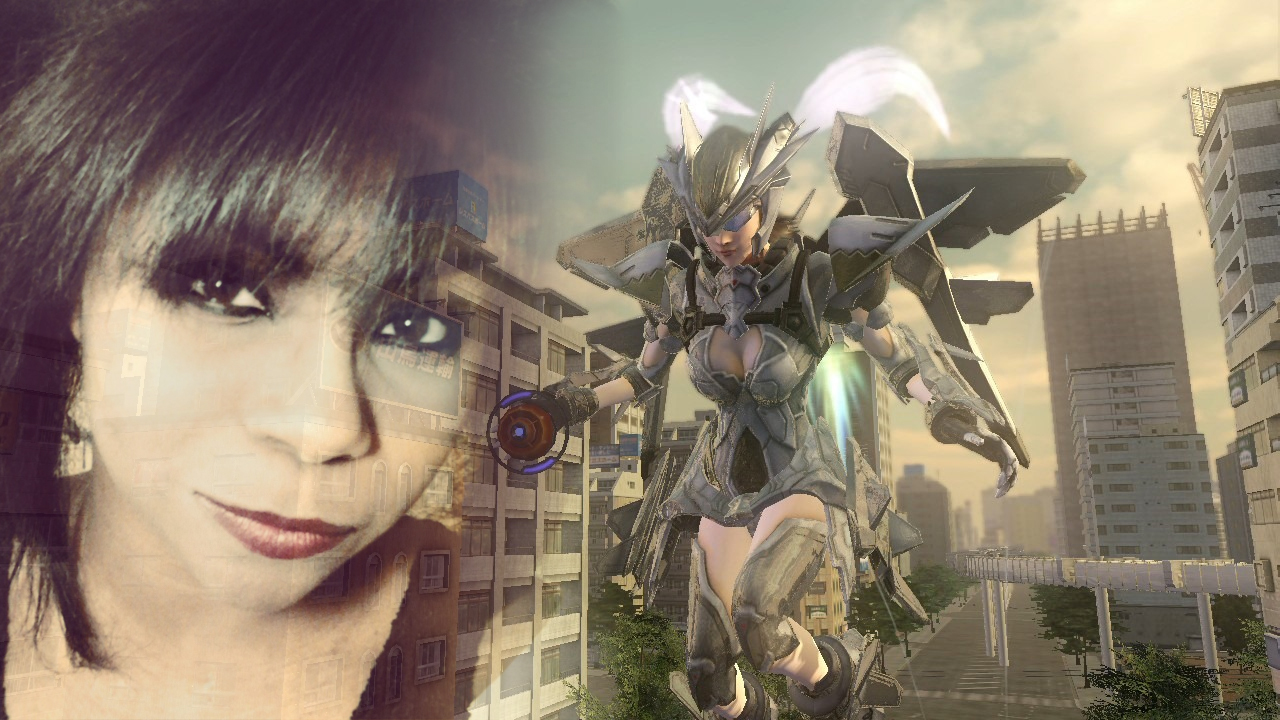 [Update: Show’s over everyone! Thanks so much to Danielle for hanging out with us! Over the course of the show, we managed to completely solve huge real world problems like habitual stalking and the lack diverse role models in game and anime culture. That was nice surprised. The rerun should be up soon, but in the meantime, here’s a video of Painwheel, Danielle’s character from Skullgirls, tearing up the compatition. It’s hard to believe that the warm and pleasant woman I just spent the afternoon with is able to inhabit the role of this guttural, tortured monster. Acting it pretty cool!]

Today on Sup Holmes we’re happy to welcome actress Danielle McRae to the program. If you’ve ever dreamed of getting paid to stand in front of a microphone and pretend to be a video game character, this episode is for you. Between her work in anime, fan films, and AAA games, Danielle has made herself a part of just about every kind of game. Metal Gear, Dead Island, Earth Defense Force, and World of Warcraft are all on her resume, which is better than most of us can say about ourselves.

We’ll be talking to Danielle about how she broke into the industry, what it’s been like to work on such a wide variety of franchises, what she’s working on now, and a lot more. The show starts at 2:30pm EST. It would be great to see you there!